Too little, too late, Aguirre says of freeze on drug lord’s funds 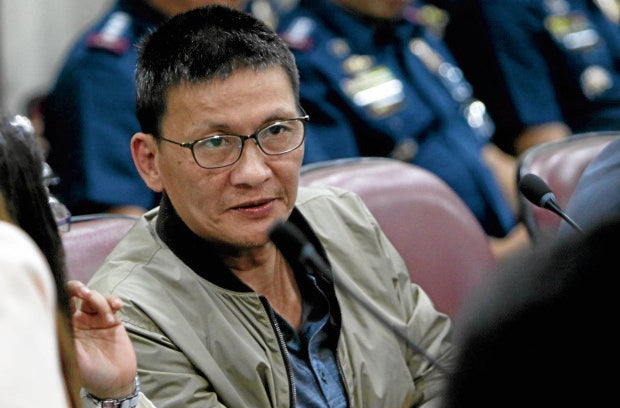 “It’s too little, too late,” said Aguirre on AMLC’s much delayed filing of a freeze order on the bank accounts of Co and his syndicate of drug money launderers last January.

The Court of Appeals granted AMLC’s petition for a freeze order more than six months after the Philippine Drug Enforcement Agency sought to ice the 184 deposit accounts and insurance policies used by Co and 11 cohorts to receive payment for drug deliveries and launder this dirty money.

“What we were asking for is an analysis of the bank transactions of Sen. Leila de Lima. They have not given that to us up to  now and even after the President has castigated them twice publicly,” Aguirre said.

Aguirre has accused De Lima of being responsible for the proliferation of the drug trade inside NBP during her watch as  justice secretary from 2010 to 2015.

Aguirre said that the bank information being sought by the National Bureau of Investigation would have shown how the alleged drug money from NBP drug lords were deposited to De Lima or to her dummies.