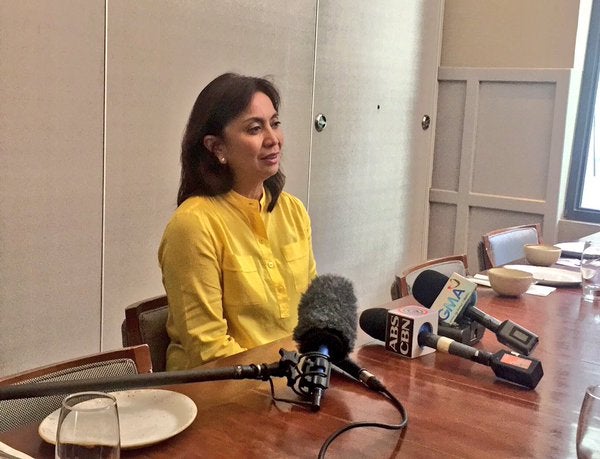 Vice President Leni Robredo has asked the public to have faith in the Supreme Court as the “last bastion of democracy,” saying she believes it will make the right decision in the election protest of her defeated rival, former Sen. Ferdinand “Bongbong” Marcos Jr.

In a television interview aired Friday morning, the former Camarines Sur congresswoman said she would put trust in the fairness of the high tribunal in spite of concerns that they were partial to the family of the late dictator Ferdinand Marcos following a controversial decision to allow the latter to be given a hero’s burial.

“You know, despite the fears of many of our people that the Supreme Court would not be fair, I think we need to trust [the court]. Because as the last bastion of democracy, it is the one that decides what is fair and what is not, what is right and what is wrong,” she told GMA News TV.

“We need to trust the institution. I believe—although I cannot talk about the details of the case—that this case will be decided fair and square. We need not be scared,” she said.

Robredo won by a small margin of over 260,000 votes against the younger Marcos.