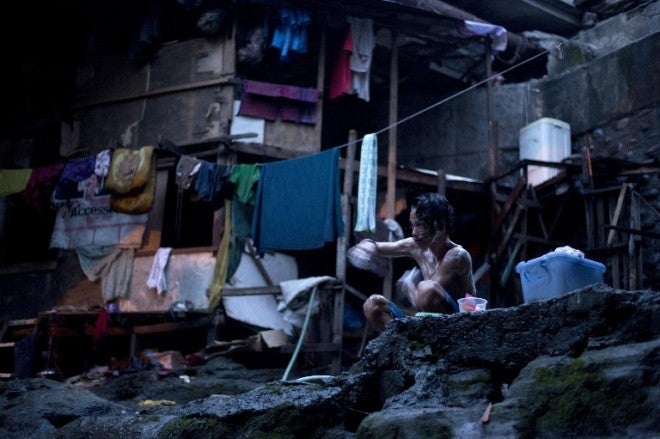 While his “war on drugs” is on hold, President Rodrigo Duterte has a new target: To reduce poverty incidence by 25 percent in the next three years.

The National Anti-Poverty Commission (NAPC) quoted Duterte as setting the aim “to reduce poverty by 25 percent in three years” during the NAPC en banc assembly in Malacañang last Jan. 30.

In its latest poverty data released in October 2016, the Philippine Statistics Authority said poverty incidence in the country dropped to 21.6 percent in 2015, though it still translated to 21.93 million Filipinos who couldn’t afford to buy basic food and nonfood items.

The NAPC quoted Duterte as mulling that “a percentage of the Pagcor (Philippine Amusement and Gaming Corp.) income from online gaming will be given to NAPC,” “to help the poor directly.”