1.2M workers to lose jobs due to closure of 23 mines–COMP | Inquirer News

1.2M workers to lose jobs due to closure of 23 mines–COMP 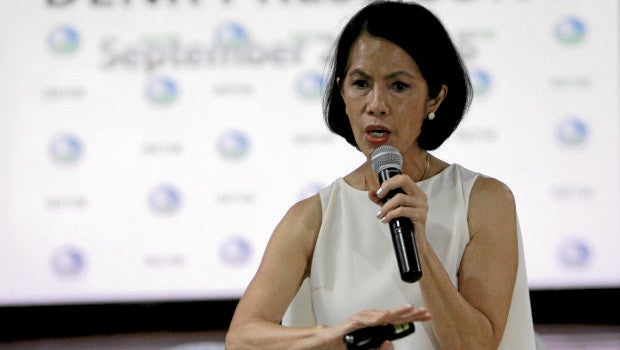 Over 1.2 million workers will lose their jobs following the closure of 23 large-scale mining firms as ordered by Department of Environment and Natural Resources (DENR) Sec. Gina Lopez, according to the Chamber of Mines of the Philippines (COMP).

Lopez on Thursday ordered the closure of 23 mining operations mainly for ruining bodies of water because of “indiscriminate mining,” and suspension of five mines. Her announcement was the pinnacle of the DENR’s mining audit covering all 40 large-scale mines operating in the country.

COMP Vice President for Legal and Policy Ronald Recidoro said the DENR’s audit on mining companies did not undergo due process.

Recidoro said the DENR should have told the companies first about the case to give them a chance to address the issue. He explained that if there is a dispute, companies may take it to arbitration, courts or Pollution Adjudication.