In the Know: Fish kill in Lake Sebu | Inquirer News

In the Know: Fish kill in Lake Sebu 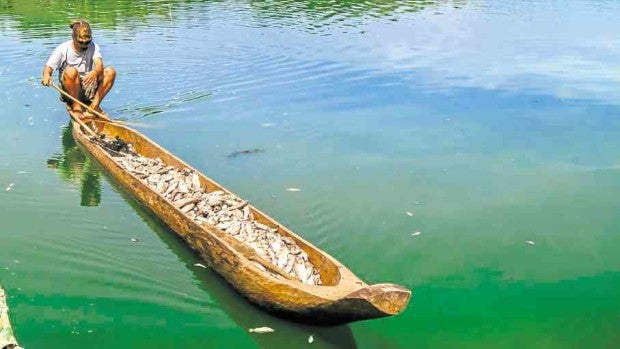 In October, up to 50 tons of fish went to waste during a fish kill leading to an increase in prices of tilapia as a result of lack of supply.

Tilapia cage operators found out about the fish kill when they noticed their fish turning belly up and die. There are at least 200 fish cages in the area.

Sudden decline in oxygen level in the lake due to changes in the weather and temperature was suspected as the cause of the fish kill, authorities said.

The same cases happened in January, April, May and June during the same year.—ANA ROA, INQUIRER RESEARCH