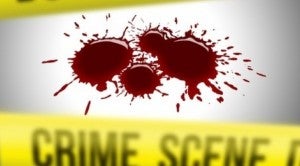 ZAMBOANGA CITY — Two children were killed while three others were wounded in a roadside bomb explosion in Al Barka town in Basilan on Sunday morning.

Lieutenant Colonel Raphael Franco Alano, assistant deputy commander for Civil Military Operations of the Western Mindanao Command, said reports reaching the military revealed that the improvised bomb was planted by the Abu Sayyaf Group (ASG) under Furuji Indama to sow fear on the people in the area, especially those  not sympathetic to the group.

The victims were reported to be playing outdoors when they accidentally triggered the bomb, which was placed on a trail frequented by the locals.  SFM/rga