Churchmen must proclaim what is right despite frailties–prelate 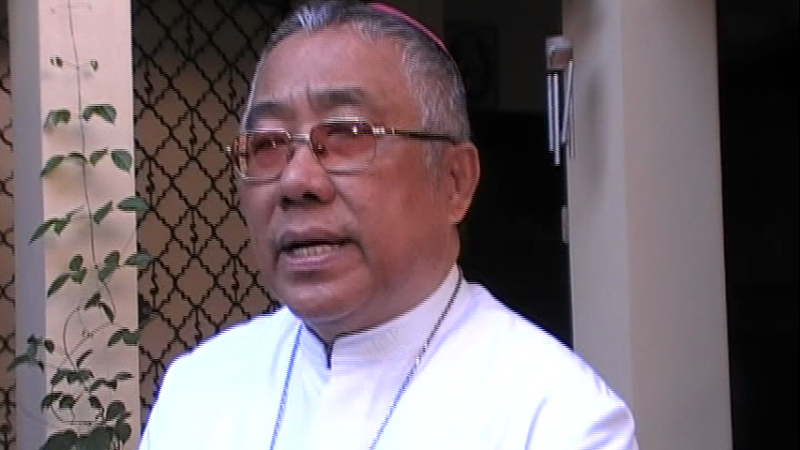 Men of the cloth must still proclaim what is right—even if they sometimes fall short of what they teach.

Lipa Archbishop Ramon Arguelles added that the fault of some Church officials should not be blamed on the entire institution.

“Churchmen are not perfect, nevertheless they are supposed to proclaim what is right and proper even if they themselves fall short of what they teach,” he said.

The archbishop issued the statement in reaction to Duterte’s renewed attacks against the Church this week, accusing the clergy of having no moral ascendancy to criticize his war against illegal drugs.

READ: Duterte hits Church: You have no moral ascendancy

On Thursday, the President even brought up old scandals like the issue of bishops who allegedly asked former President Gloria Macapagal-Arroyo for luxury vehicles.

He also questioned the Church’s failure to explain how it uses the donations it receives in Masses and the alleged homosexual acts happening inside seminaries.

A day before, Duterte challenged priests to try methamphetamine hydrochloride or “shabu” so that they could understand the extent of the country’s illegal drug problem.

Arguelles, in his defense of the Church, likened it to a sick doctor still trying to cure other peoples’ illnesses aside from his own.

“Christ is right: do what they say not what they do,” he said.

He pointed out that bishops and priests who hide serious misdeeds “are harming the Church by their infidelities.”

“If anyone [has] concrete evidence of misdeed, the authorities better know it and clean the ranks. But the fault of some should not be blamed on all,” Arguelles said. RAM/rga