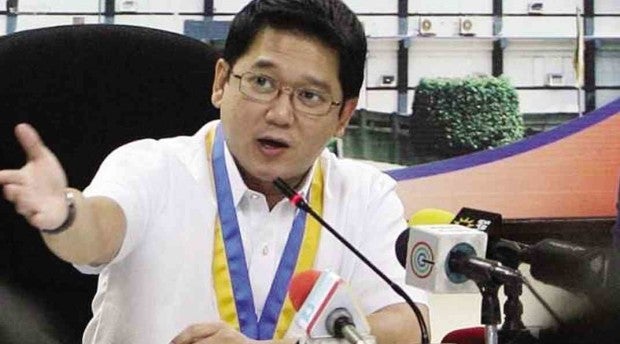 The Quezon City government has thumbed down the proposal of the Department of Health (DOH) to distribute condoms in public schools, saying that no pilot tests were done in the city, contrary to an earlier statement from the DOH.

Mayor Herbert Bautista, however, said that they would continue to support the national campaign on HIV-AIDS awareness amid a sharp rise in the number of cases among the youth.

In a text message to key officials on Sunday, Bautista ordered a ban on the distribution of condoms in Quezon City public schools.

But he clarified that he would “allow the use of QC public health facilities” as distribution hubs. “The best way to course these condoms is through the health facilities,” Bautista told the Inquirer.

The city government also belied an earlier statement from Health Secretary Paulyn Jean Rosell-Ubial that the project had been pilot tested in the city.

In an official statement, the city’s Epidemiology and Surveillance Unit said that no condom distribution was done in any Quezon City public school.

What was being done by the local government, Linga added, was the production of reference materials on adolescent health.

“This has been pilot tested by the QC health department in four public schools where these materials will be used by MAPEH (music, arts, physical education, and health) teachers in their classes,” Linga said.

The program, however, has yet to be officially launched.