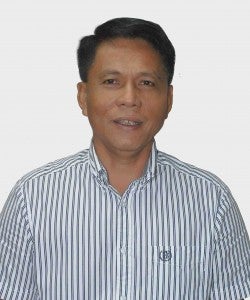 CAGAYAN DE ORO CITY— Jailed Iligan City Mayor Celso Regencia was expected  to walk out of detention anytime following an order by the Department of  Justice (DOJ), clearing him of involvement in the 2014 ambush on then Iligan City Rep. Vicente Belmonte.

Belmonte was wounded while three of his escorts were  killed in the attack just outside Laguindingan Airport in Misamis Oriental.

In a resolution signed by Senior Assistant State Prosecutor Rasendell  Rex Gingoyon, the DOJ said the charges for multiple murder and frustrated murder against Regencia and his co-accused, Amador Baller, had to be dropped for lack of evidence.

A self-confessed gunman, Dominador Tumala, claimed that Regencia was the mastermind and also implicated several others, including Baller.

In filing the case, the police cited Tumala’s confession and other pieces of evidence, including the automatic rifle allegedly seized from Tumala which was said to be owned by Baller, allegedly a political supporter of Regencia.