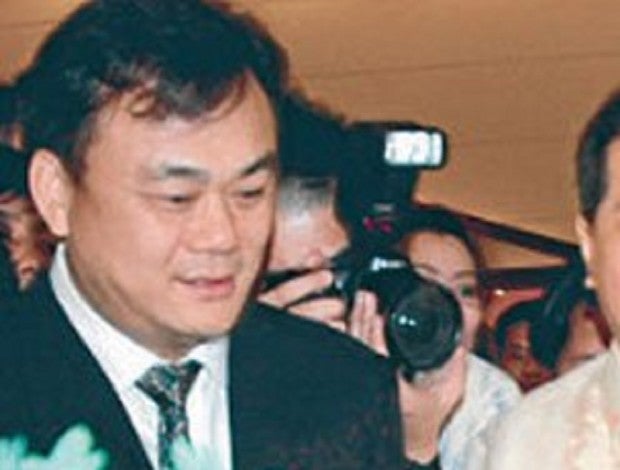 Aguirre said Lam should be required to pay his tax liabilities, otherwise the government should seize his assets.

“The BIR should investigate his (Lam’s) tax liabilities and make him pay. If he doesn’t pay, then his properties will be distrained and those are big ones like Fontana Park and Fort Ilocandia,” Aguirre told reporters.

The said properties, according to Aguirre, should be auctioned to cover his tax liabilities.

Lam became controversial after more than 1,000 Chinese nationals were arrested at his Fontana Resort for working illegally in the country.

Then, reports came out about a P50-million bribe payment to two immigration officials who have resigned from their posts after returning  P30 million of the amount.

The immigration intelligence chief as well as the alleged right-hand man of Lam also turned over to the  authorities the remaining P18 million and P2 million, respectively.

Late last year, Lam reportedly sent feelers that he would return to the country.

Aguirre said President Rodrigo Duterte has set specific conditions for Lam’s return—that he must settle his unpaid taxes, legalize his online gaming operation by applying for a license with the Philippine Amusement and Gaming Corp., face the cases against him and undertake not to corrupt officials here. RAM/rga