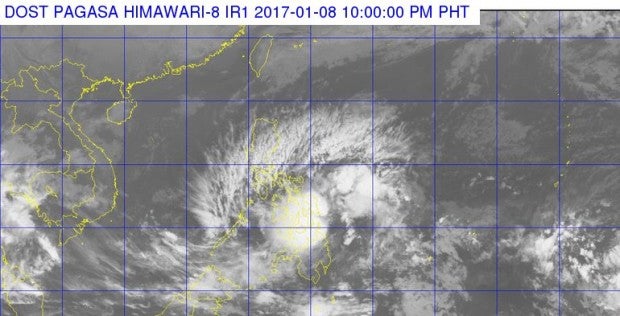 The chairs of the regional disaster risk reduction and management councils of the areas that would be affected by Auring also participated in the meeting via Skype.

Marasigan said all regions in Mindanao and Visayas, as well as Luzon’s Mimaropa Region, have gone on heightened alert and have been advised to take precautionary measures.

At noon time on Sunday, Marasigan said the NDRRMC operations center received reports of over 1,000 families pre-emptively evacuated in the Caraga Region with Auring’s approach.

She said local government units have been ordered to implement their Operation Listo or disaster-preparedness protocol while the local social welfare and health offices have been asked to preposition relief goods and medical supplies.

Tourists have also been advised to postpone activities such as mountain-climbing, swimming in rivers, lakes and beaches, and other outdoor activities until Auring leaves the country. SFM