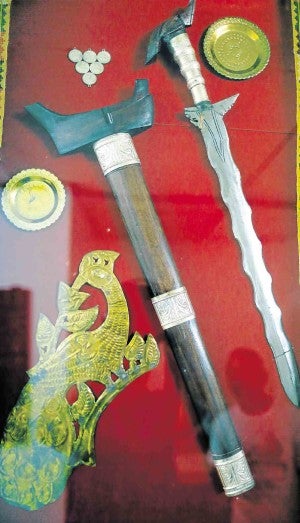 BULUAN, MAGUINDANAO— Moro heroes who fought the Spanish colonizers and whom national hero Dr. Jose Rizal defended in one of his “subversive” writings 120 years ago will be immortalized in a museum that will rise here.

The two-story Rajah Buayan Silongan Peace Center at the town center and near the main highway will house the museum to showcase historical materials, archaeological finds and even oral accounts of the Maguindanao, Teduray, Lambangian and Manobo peoples.

Silongan was a Maguindanaoan who fought and repelled Spain’s first attempt to conquer Mindanao in April 1596.

When Rizal defended him and his brother, and the Maguindanao people from condemnation by the Spanish chronicler Antonio de Morga in the book, “Sucesos de las Islas Filipinas” (Events in the Philippine Islands, 1609), he incurred the ire of Spanish authorities. Rizal was detained for sedition for his writings.

Silongan’s brother, Datu Makagubal, killed a Portuguese conquistador, Capitan Esteban Rodriguez de Figueroa, the leader of a 1596 colonial expedition to Mindanao, which included 150 Spanish officers, 120 crew members and 1,500 Filipino converts from the north who were armed with swords, spears and shields.

Spanish Governor General Gomez Perez Dasmariñas had promised Figueroa vast territory and the position of governor-general in Mindanao if he succeeded in conquering the island. 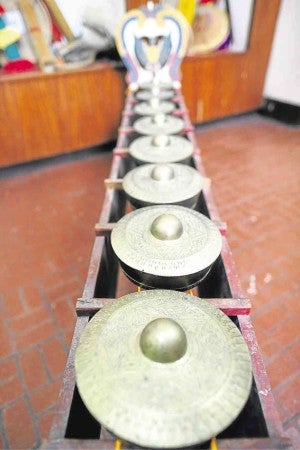 By De Morga’s account, Makagubal hatched the murder plot, “swearing to God, in a group of drinking friends, [that] before the sun [rises, he would be] accursed by God [if he] could not behead the leader of the foreigners, who would lord it over us here.”

Figueroa was killed downstream of the Mindanao River in what came to be known as the Battle of Tampakan in 1596. His embalmed body was buried in a church he helped build in Manila. De Morga denounced the Moro people and Silongan for the killing.

Rizal, however, blamed the Spanish colonial government for Figueroa’s failed military expedition. “The people of Buayan [referred to as ‘Buhahayen’ by De Morga] were attacked [by the foreigners] in their own country,” he wrote.

He also criticized De Morga for describing the killing as a “treachery of the highest degree.” He pointed out that Governors Francisco de Sande and Dasmariñas, and Figueroa planned and executed the offensive against “the people of Buayan [who] were in their own country.”

The Moros neither violated a contract nor breached a ceremony of acceptance, because “the celebrated Silongan never recognized Spain’s authority over his kingdom,” Rizal wrote.

He copied, by longhand, De Morga’s book pages in Spanish at London Museum Library for six months in 1889, and published his first edition in Paris in 1890. His more popular writings were “Noli Me Tangere” and “El Filibusterismo.” 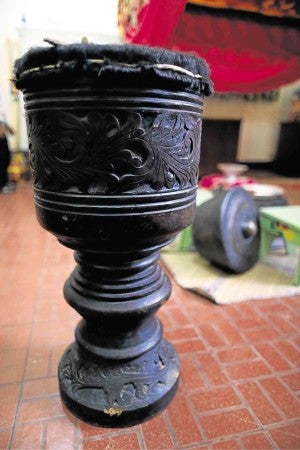 Documents from the “Trial and Execution of Jose Rizal,” showed that Rizal’s defense of the Maguindanao people, contained in the annotation of De Morga’s “History of the Philippines in 1890,” were among the “subversive activities” that the prosecution presented against him in the Spanish court.

Silongan was the forebear of the Mangudadatu clan of Maguindanao. He was the uncle of the Muslim hero, Sultan Muhammad Dipatuan Kudarat, and a grandson of Shariff Kabunsuan, who brought Islam to Central Mindanao in 1447.

The Old Buayan Kingdom spanned the Cotabato Upriver Valley from its present-day boundaries in the second legislative district of Maguindanao to General Santos City.

Tampakan, the place where Figueroa was killed, is part of or geographically identical to the present-day Kabuntalan town in Maguindanao, according to Sultan Tungko Saikol, director of the Department of Environment and Natural Resources in Central Mindanao, whose family is among the leading clans of the place.

Funded by the Japan International Cooperation Agency, the building was first intended as a peace center when it was built in 2010. The provincial government, however, put up a building within the one-hectare compound apart from the center.

The museum is the second to feature Maguindanaoan history and artifacts. The 40-year-old Shariff Kabunsuan Cultural Center in Cotabato City features a wide array of Maguindanaoan artifacts, including a royal carriage, ancient boxes, antiquated ethnic musical instruments, and prehistoric urns and coffins attributed to highland natives.

Governor Mangudadatu said he would welcome historical materials and oral accounts, archaeological finds and other contributions to the development of the new museum.

Assemblyman Khadafeh Mangudadatu said he and his brother, Maguindanao Rep. Zajid Mangudadatu, intended to draft a legislation to date Maguindanao’s founding back to 1596, when people in the province successfully fought the colonizers. 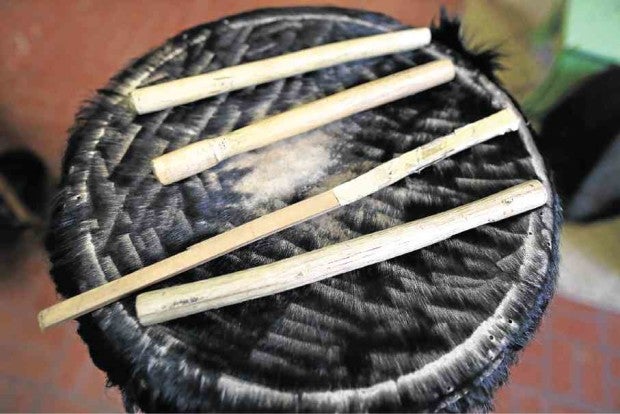 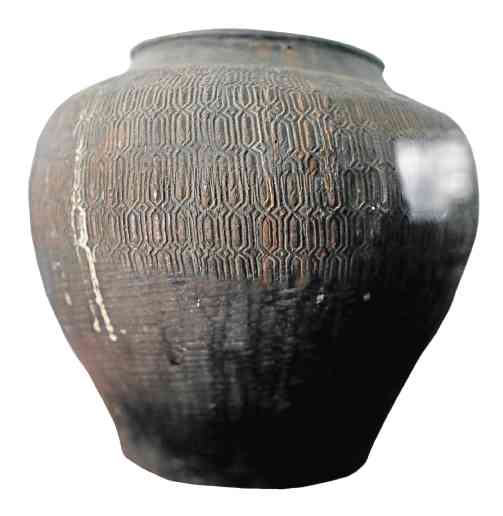