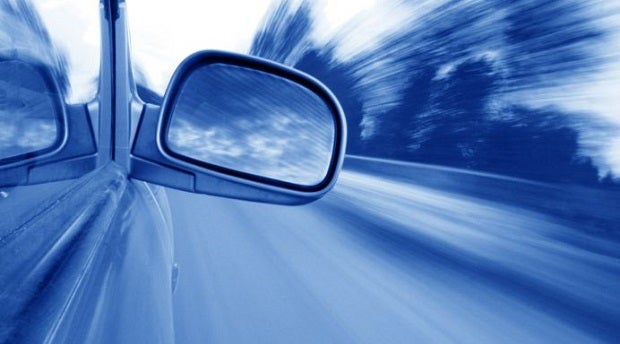 CASTILLEJOS, Zambales — A six-year-old girl died while two other children were seriously injured after they were hit by a car as they were crossing the national highway on Thursday (Jan. 5), police said.

Lizbeth Dumlao, a Grade 1 pupil of Del Pilar Elementary School here, and her two classmates were struck by a black Toyota Vios being driven by Ivy Christine Fabay, 27, as they headed home from school.

Witnesses said Fabay overtook a dump truck and plowed into the children who were crossing to the other side of the highway in Barangay Del Pilar here at about 3 p.m.

Dumlao, who sustained head and body injuries, died on the spot while her six-year-old classmates Yohanna Limen and April Jane Dosal were taken to a hospital in Olongapo City, said PO3 Mark Dowell Coloma, investigator at Castillejos Police Office.

Limen and Dosal were in critical condition.

Fabay is facing charges of reckless imprudence resulting in homicide and serious physical injuries, according to the police.  SFM/rga