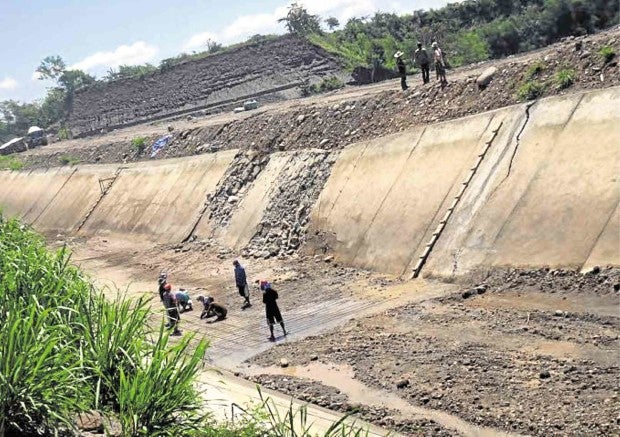 TABUK CITY, Kalinga — A tricycle carrying five children fell into an irrigation canal here on Wednesday noon (Jan. 4), when one of the kids began playing with the vehicle’s accelerator.

But rescuers are still searching for Shone Balangui and Jeanne Balangui, both four years old, who were carried away by river currents at the main canal of the Upper Chico River Irrigation System (UCRIS).

Malamnao, a construction worker, parked the tricycle (with plate no. BD 73865) to load sacks of sand at the canal access road in sitio Nagumukan, Calanan village. But the police said Malamnao kept the motor running.

One of the children, who was seated on the gas tank, stepped on the gear pedal and turned the accelerator, causing the tricycle to move forward and fall into the canal.

The children were Malamnao’s neighbors who went along for the ride, police said.  SFM