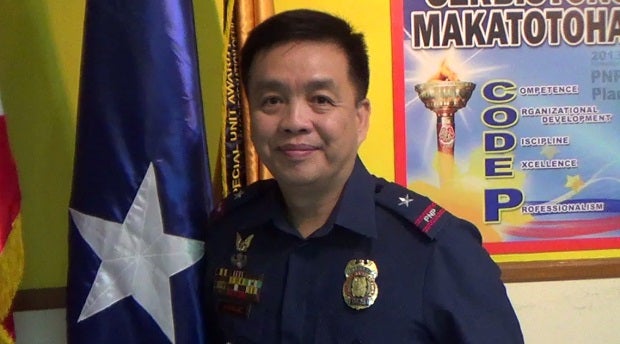 Nine police officials have been reassigned to key positions in the Philippine National Police as more senior officials vacate their posts after retiring from service.

Sindac will take over the leadership of the Autonomous Region in Muslim Mindanao regional police and will replace Chief Supt. Agripino Javier.

Javier will be transferred to Northern Mindanao regional police as acting regional director.