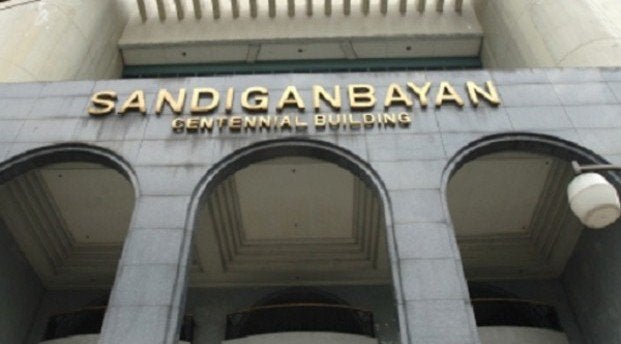 The Office of the Ombudsman accused Peliglorio of acquiring several parcels of land totaling 3,777 square meters from a certain Lauro Guansing, despite the lack of original transfer certificates of title (TCTs) and other important documents to support the transaction.

State prosecutors also said the TCTs turned over by the seller reflected only a total of 1,131 square meters.

Peliglorio was charged with violating Section 3(e) of the Anti-Graft and Corrupt Practices Act for causing undue injury to the government arising from the P1.89-million transaction made around April 26, 2005.

Prosecutors also deemed the transaction as an act of giving unwarranted benefits and advantage to Guansing.

Former Mariveles mayor Jesse Concepcion, an archrival of Peliglorio, and municipal treasurer Onofre Diuco were among the prosecution witnesses. Prosecutors recommended that bail be fixed at P30,000.

Concepcion was also the complainant who brought to the Office of the Ombudsman an earlier graft and malversation case over the release of P23.47 million to Izumo Contractors, Inc., owned by businessman Cedric Lee, for the construction of a public market. This case was elevated to the Sandiganbayan.  SFM