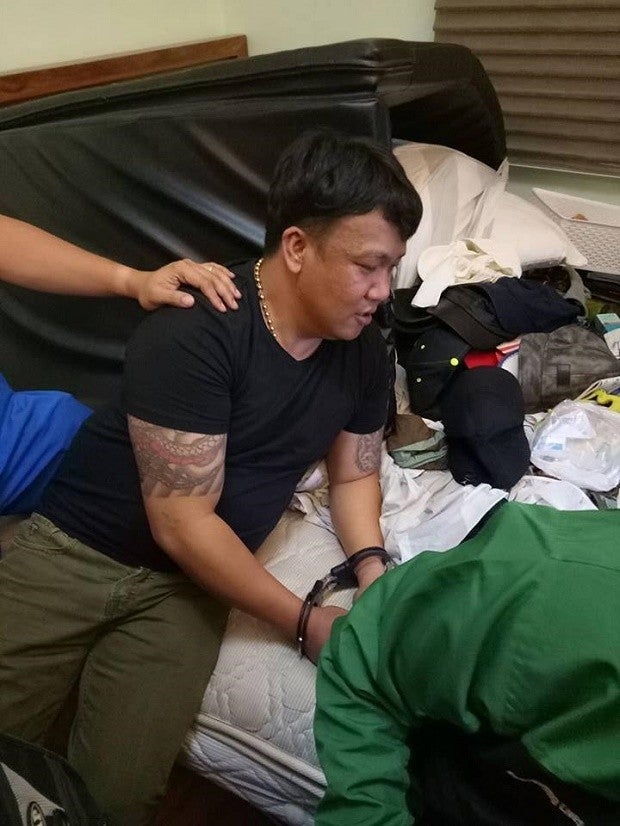 Operatives of the Philippine Drug Enforcement Agency (PDEA) arrested Melvin Odicta Jr., eldest child of the slain alleged drug lord, and several others who were purportedly using the house as a drug den.

Lawyer Marvin Lombo was collared for obstruction of justice after he allegedly prevented operatives from implementing a search warrant for illegal drugs at the Odicta residence in Barangay Malipayon along Delgado Street.

“If we determine that there was no obstruction (of justice), we might release him,” Ortiz said.

But Lombo denied the allegations in a separate interview with the radio station. 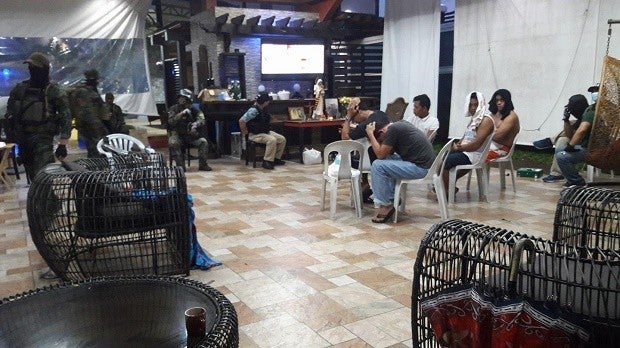 Odicta and other persons inside the house being guarded by PDEA operatives inside the Odicta home. (Rmn Iloilo)

He said the family cooperated and even gave keys to open vaults.

“I am just questioning their confiscation of items not listed in the search warrant. Imagine they were confiscating money, jewelry, etc. This arrest is illegal. I will fight this out,” Lombo said in Hiligaynon.

Odicta denied having drugs in their house, saying they were not involved in their parents’ drug business.

A gunman repeatedly shot Melvin Sr. and wife Meriam minutes after they disembarked from a passenger vessel at the Caticlan port in Malay town in Aklan on Aug. 29.

No suspects have been arrested after three months for the killings but investigators surmised that the killings could be due to the couple’s involvement in illegal drugs.

The family of the couple has refused to pursue the investigation and file complaints against those involved in the killing. They have said that they want peace and want to move on.

The PDEA and the Philippine National Police tagged the slain Odicta as the head of one of two main drug groups in Iloilo. CDG/rga