What should President Duterte focus on, after drugs?

(Editor’s Note: As 2016 comes to a close, the Inquirer asks in its yearender series seven questions for the new year, considering key local and international events that shaped what many regard as one of the most turbulent years in modern times. This second part is about the problem of drugs and extrajudicial killings. Read the rest of the series at http://inq.news/2016-news-highlights.)

2016 is shaping up as the bloodiest year, so far, in the Philippines’ war on drugs.

If President Duterte has been adamant about one thing, it is that drugs are a menace to society, and therefore everyone involved in the drug trade will be killed.

During the campaign period, then-candidate Duterte promised to rid the Philippines of drugs in three to six months. With less than a month to go till his sixth month, the chances of that happening are dim. However, the unprecedented number of deaths have alarmed local and international groups alike.

As of Dec. 1, 2016, data from the Philippine National Police show that more than 5,300 have died since the Duterte administration launched its all-out war on drugs. Of this number, police killed 2,004 drug suspects in anti-drug operations, while at least 3,370 were “deaths under investigation,” or cases where assailants are unidentified.

The Inquirer Kill List, which seeks to detail the names and stories of drug suspects and innocent casualties alike, has monitored only a handful of the reported PNP number. By its count, 1,657 people have been killed by either police or masked vigilantes since President Duterte was sworn into office at noon of June 30.

About 800,000 drug users and pushers have surrendered since the police launched a nationwide Oplan “Tokhang.”

To address the influx of drug surrenderers, local governments have begun holding weekly Zumba and prayer sessions. The administration also began funding the creation of new drug rehabilitation centers, the newest of which in Nueva Ecija spans 10 hectares and boasts 10,000 beds.

But drugs are not the only problem ailing the country, despite the President’s focus on it.

So the question must be asked: What should President Duterte focus on, after drugs? 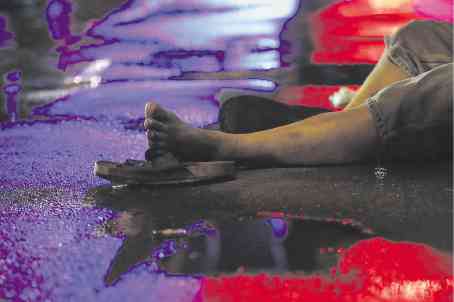 According to Vice President Leni Robredo, the biggest problem plaguing the country has yet to be addressed.

At the launching of her flagship antipoverty program on Oct. 11, Robredo said poverty was at the core of many of the country’s ills, and thus needed to be first addressed in order to combat other pressing concerns.

“[P]overty is the root cause of many Filipino families’ suffering, she said. “Poverty is a larger war that needs our focus and attention.”

Poverty is also inexplicably linked to the proliferation of the drug trade.

According to Cielito Habito, former chief economic planner, “Apart from drugs, which is another reason for criminality, poverty and inequality are other important reasons for criminality,” he said.

EDITORIAL: What about war on poverty? 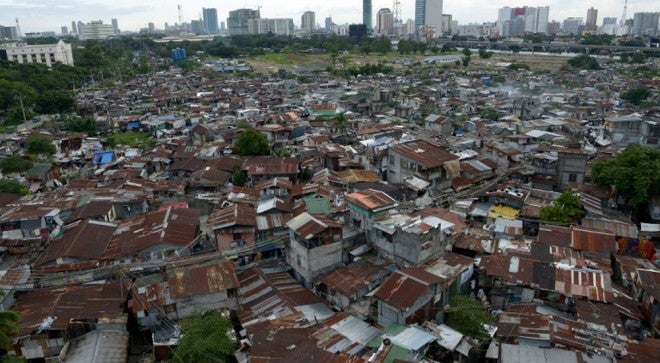 In a July 25 nationwide survey by Pulse Asia, Filipinos were most concerned about inflation, employment and pro-poor programs.

Other concerns cited by the respondents were the provision of loans to small entrepreneurs and the self-employed, preparation of a program addressing the government’s debt problem and pursuing peace talks with the different armed groups.

Beyond the survey, however, other problems have cropped up that could derail the economic growth of the last few years.

The peso weakened in 2016 due mainly to global uncertainty and the strengthening of the dollar against other currencies. On Nov. 24, the peso hit 50:$1 for the first time in a decade. The last time the exchange rate was at that level was on Nov. 15, 2006, when it closed at P50.09.

The development has its pros and cons: Remittances made by overseas Filipino workers were valued higher, but imports also became more expensive.

On the health front, at least 15 cases of Zika have been reported in the Philippines.

Zika is a virus that affects pregnant women, who if infected have a higher risk of giving birth to infants with congenital brain defects. 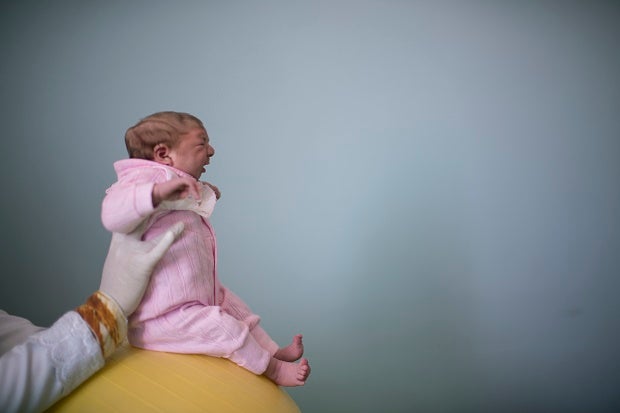 President Duterte promised to address majority of these during his campaign and first State of the Nation Address. Among problems he vowed to solve were labor contractualization, “endo” (end of contract) and the slow internet speed in the country.

Philippine internet remains the slowest growing among its Asian rivals, even as the rise of “paid trolls” and social media armies has proven why Filipinos are among the most active internet users in the world.

Do you think the President will take as strong an action on these other problems like he did against drugs?