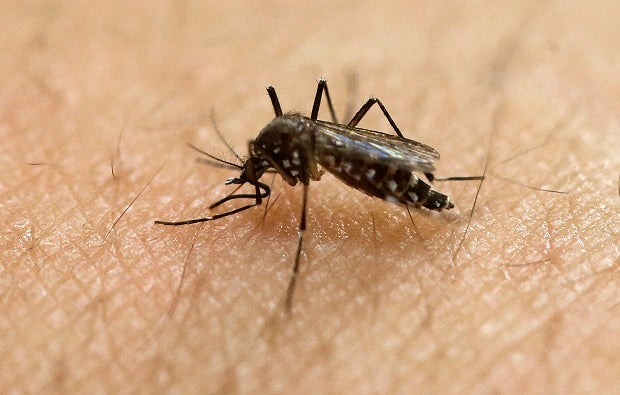 MANILA — The Department of Health (DOH) on Wednesday confirmed three new cases of Zika virus in the country.

“We now have 15 confirmed cases of the Zika virus out of 264 suspected Zika virus cases reported nationwide from January 1 to October 4,” said DOH Secretary Paulyn Ubial.

The three new cases–two from Iloilo City and one from Antipolo City–involved female patients who manifested symptoms of the virus, particularly rashes, fever, and joint pains.

Zika virus, which is primarily transmitted via mosquito bites, usually results in mild illness only but carries increased risks for pregnant women giving birth to babies with congenital brain defects or microcephaly.

The DOH previously reported 12 cases, including the 22-year-old pregnant woman from Cebu.

Ubial said the woman’s 20-week-old fetus has so far remained without any abnormality.

“We are monitoring the patient on a weekly basis and there has been no report of congenital or central nervous system defects,” said the health chief.

Ubial said that, so far,  the Cebu woman has remained the only pregnant patient afflicted with Zika virus in the country.  SFM