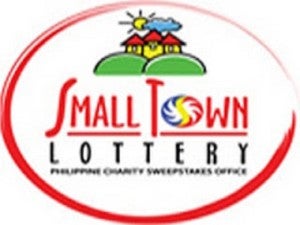 MANILA — “We do not want blood in the war against illegal gambling. We want a more exciting war.”

After almost six months of leading the country’s main charity agency, Philippine Charity Sweepstakes Office (PCSO) Chair Jose Jorge Corpuz said the agency has decided to use the Small Town Lottery (STL) as its main gun to stomp out illegal gambling like jueteng.

STL, the only  legal numbers games conducted at the local level, has been one of PCSO’s regular products since Dec 18, 2009, through Board Resolution 2433. It was under a test run for nine years before it was made a regular game in 2015.

Only the Philippines has its own STL with a line of products such as the 2-number game, Suwer3 and Pares. Apart from the STL, PCSO also runs the national lottery, the sweepstakes, which according to Corpuz, “has a different market” than STL.

“We are here to increase the revenue. We want the war to be exciting by launching and expanding STL … That means more Filipinos playing and winning… With the operators paying the taxes directly to the PCSO,” he said.

“The best manifestation of our action and battle against illegal gambling is when the illegal becomes legal. They will become our partners now,” Corpuz said.

Corpuz, quoting the implementing rules and regulations of the STL, maintained that PCSO would not give money to any specific local official, politician, or member of the National Bureau of Investigation or the Philippine National Police.

But through the presumptive monthly retail receipt (PMRR) provision of the STL under the 2016 revised implementing rules and regulations for the STL, 30 percent of the STL’s net sales goes to the charity fund benefitting not only the PCSO beneficiaries but also the local government and police. 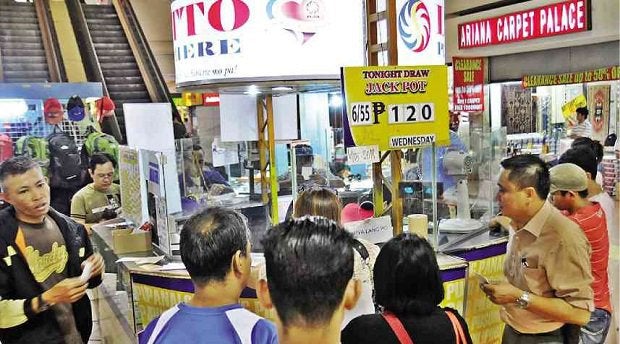 “Do you think the police or the LGUs will still get money from the illegal games, especially that it has uncertain earnings? There is a war against illegal gambling and we are here to prepare for that,” he said.

Corpuz said the recent reforms introduced in the PCSO had resulted in aggressive expansion of financial assistance and increase of monthly revenues from 100 to 150 percent.

On the average, the daily Individual Medical Assistance Program (IMAP) allocation increased by 50 percent from P6.387 million to P12.82 million everyday, he added.

“As for instance, the PMRR last September reached 43 million  and it hiked to 113 million in October in one location. The government then earned P500 million. This is the reason why we are very positive that we can generate more charity funds going to the poorest of the poor. We increase the daily Allocation for financial medical assistance,” he added.

Application for IMAP has also been extended from Monday to Saturday.

Corpuz, in response to President Duterte’s marching orders to generate and increase the funds to help more people, said he started with PCSO settling debts and obligations.

“Taxation is the biggest contribution of the PCSO to nation-building,” he added.

The latest it settled with the Bureau of Internal Revenue was P3.81 billion in back taxes (cut down from the original P13.6 billion) incurred by PCSO from 2006 to 2014 representing unpaid 10 percent documentary stamp taxes.

The PCSO has also enforced stricter austerity measures, citing as an example the cutting of expenses for its 82nd anniversary last October from the proposed P7.9 million to P2.1 million. Employees celebrated and ate their meals in styro packs instead of a buffet meal in Shangri la and the rest went to charity, Corpuz said. The other savings were spent for around 3,000 sacks of rice for victims of typhoon Lawin.

Lawyer Gay Almor, PCSO’s compliance officer, said the PCSO has also been looking into making the STL and other products accessible and appealing to the youth. The agency said they have been looking into the possibility of converting the STL into a mobile game using credit card.  SFM/rga