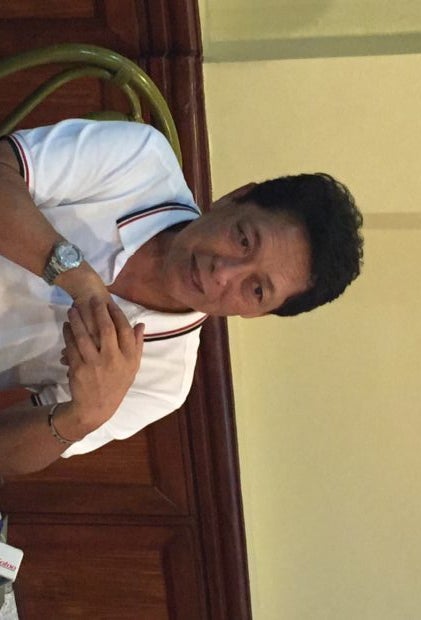 BAGUIO CITY, Philippines–President Rodrigo Duterte is releasing 70 political prisoners, government peace negotiator Silvestre Bello III informed National Democratic Front negotiator Luis Jalandoni during a Friday peace forum at the Baguio City Hall.
Bello said the prisoners would be released on humanitarian reasons because they were aged or  ailing.
Jalandoni had complained about the delays in releasing political prisoners in the course of the peace negotiations.
Bello did not name the prisoners Duterte would release but he said it was an act that had nothing to do with the talks./rga

Duterte to free political prisoners ahead of amnesty law—Bello