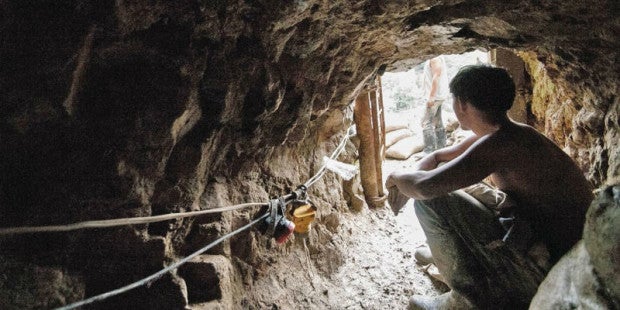 Rosalino Api-it Narciza, 54, was pulled out dead from his private mine tunnel at Sitio Fatima, Ucab village.

Narciza entered the tunnel at 11 a.m. to retrieve equipment but did not come out.

Api-it, Narciza’s nephew, followed to check on his uncle but never emerged, prompting Banganan, from a neighboring tunnel, to attempt a rescue using a blower to remove the gas. Banganan succumbed to the gas.

Rescuers extracted Banganan who was declared dead at 3:30 p.m. The remains of Api-it and Narciza were recovered minutes later.  SFM