Marcos a thief until the very end -- Hontiveros | Inquirer News

Marcos a thief until the very end — Hontiveros

Senator Risa Hontiveros on Friday described the late president Ferdinand Marcos as a thief until the very end as news broke out that his body has secretly been brought into Manila to be buried at the Libingan ng mga Bayani (Heroes’ Cemetery).

It was only on Friday morning that the police confirmed that Marcos’ body was already on its way to Taguig.

She called the event a fake hero’s burial.

Hontiveros said Marcos, who placed the country under martial law, could never change history and the feelings of Filipinos towards him.

Hontiveros said a person who has hurt and killed those who protested against martial law should not be called a hero. 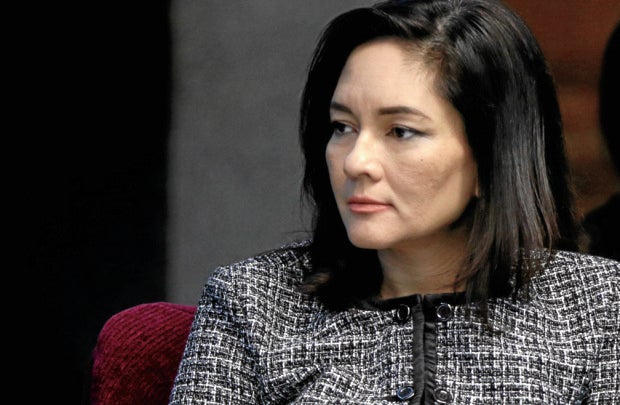