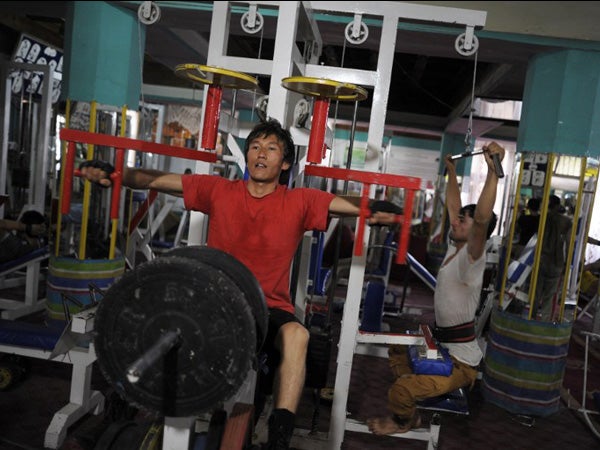 MUAR, Malaysia — About 10,000 overweight and obese policemen have about a year from now to shed the extra pounds or lose the chance to move up in rank.

He believed that the directive will motivate them to become physically fit and healthy, and reduce the risk of suffering from chronic diseases.

The Trim and Fit program was officially launched on January 1 and will be fully enforced in January 2018.

“Effective January 2018, policemen who failed to reduce weight will not be considered for promotion,” Zulkifli said yesterday.

He was speaking to reporters after attending the closing ceremony of the Training of Trainers for the Trim and Fit Policy workshop at the Muar Police Technical College.

About 193 police officers nationwide attended the three-day workshop where they were taught about a healthy diet and physical exercise by lecturers from Universiti Teknologi Mara and the Health Ministry.

Zulkifli said that of the 130,000 police personnel nationwide, about 10,000 were obese and overweight.

“It is not pleasing to the eye, especially to the public, to see overweight policemen on duty,” he said.

He said the Trim and Fit policy also applies to new recruits between the ages of 18 and 20, to ensure they were able to maintain the ideal weight throughout their service.

“The problem is after five to 10 years in service, our men start having weight problems and issues such as high blood pressure and heart disease,” said Zulkifli.

He said many blamed their habit of having teh tarik and roti canai late at night after duty as the reason for becoming overweight.