Film showing tricks criminals use to be shown in buses 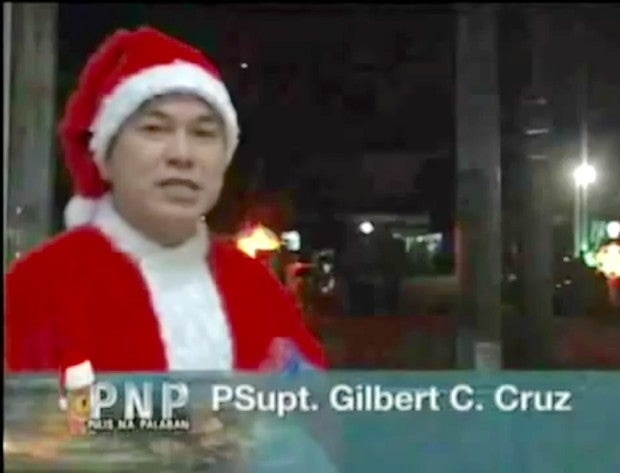 The Philippine National Police (PNP)’s community relations group is encouraging operators of buses and terminals to play the 45-minute film it produced featuring tricks and modus operandi criminals use in a bid to raise the awareness of the public against crime as the holiday season approaches.

Each DVD contains 15 educational videos showing the different tricks criminals use to steal from unsuspecting individuals.

Cruz himself, in different characters, will star in the videos where he reenacted the several modi operandi thieves and scammers carry out, including crimes committed inside buses and other public utility vehicles (PUVs).

He also reiterated the basic crime prevention tips the public should always remember when going to crowded places, especially in malls, bazaars and night markets.

Cruz said shoppers should avoid using backpacks as these can be slashed easily by the pickpockets.

Instead, place your belongings in a small sling bag so you can always check it while shopping, Cruz reminded.