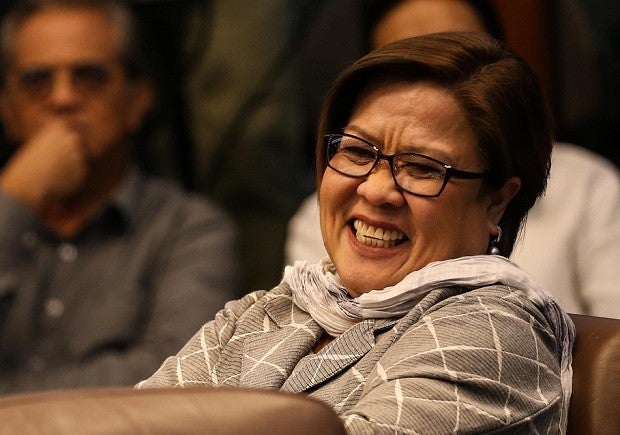 Senator Leila De Lima has admitted her romance in the past with her former driver and bodyguard Ronnie Dayan, describing it as “frailties of a woman,” GMA newsonline reported on Monday night.

“We became so close,” the report quoted De Lima as saying.

De Lima, one of the strongest critics of President Duterte, was at the center of the House inquiry recently on her alleged connection to drug lords.

The President had also tagged Dayan as De Lima’s bagman in collecting protection money from drug traffickers imprisoned at the New Bilibid Prison.

According to the GMA newsonline report, De Lima’s relationship with Dayan lasted “a few years.”