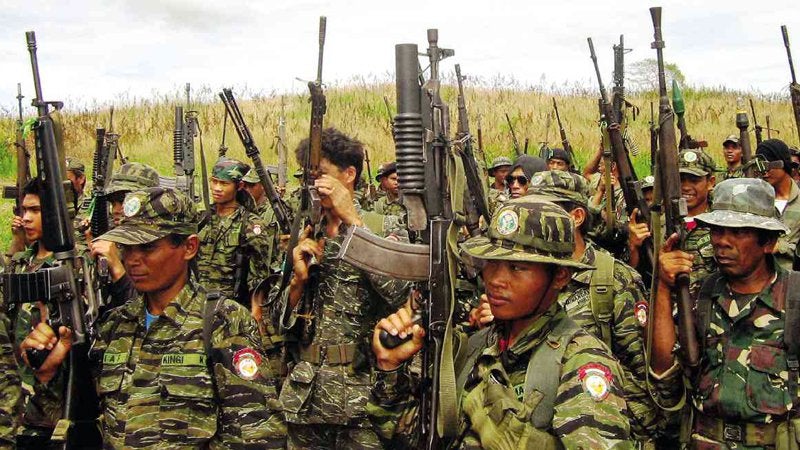 He did not name the Debarosan village chair but identified his brother as an Abu Sayyaf member.

One of those arrested for alleged involvement in drugs was the sister of the village chair.

Local authorities are verifying reports indicating casualties on either side. Two houses and a school building were also torched.

Usama Ali said on Sunday that he had talked with Bravo to resolve the conflict.

He said there had been some agreements made but did not say what happened to the six other arrested persons and who they were.

Lanao del Sur Vice Governor Mamintal Adiong Jr. issued an appeal to both sides to stop armed confrontation for the sake of civilians.