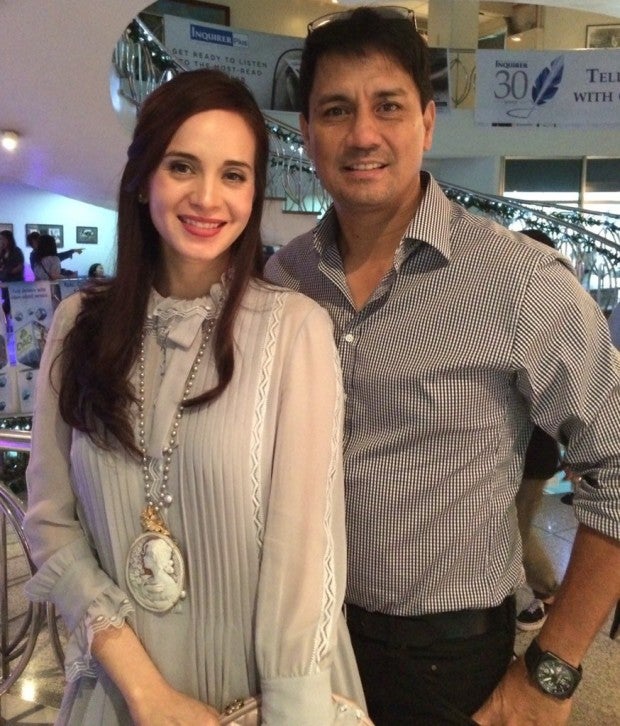 CEBU CITY— Ormoc City Mayor Richard Gomez has ordered his lawyers to file a case against the chief of police of Albuera town, Leyte, for linking him to the illegal drugs operation of the late Albuera mayor Rolando Espinosa Sr., and his son, Kerwin Espinosa.

In a Facebook posted past 6 p.m., Gomez said he believed that Mayor Espinosa was prevailed upon by Chief Insp. Jovie Espenido to link Gomez to the illegal drug trade of Kerwin.

He claimed that Espenido, the police chief of Albuera, was beholden to his political opponents and had attempted several times to besmirch his name.

“It is unfortunate that he was assigned to Albuera, Leyte, giving him control over the late Mayor Espinosa, whom I am sure he prevailed upon to impute my character and those of other equally innocent officials,” he wrote.

The Philippine Daily Inquirer called Espenido in his mobile phone but it was unanswered.

The name of Gomez came up during the Senate inquiry looking into the death of Espinosa while in detention at the sub-provincial jail in Baybay City, Leyte.

Chief Insp. Leo Laraga told the senators that they applied for a search warrant in Samar to inspect Espinosa’s jail cell for illegal drugs and firearms because Espinosa had by then linked several Leyte officials in the illegal drugs trade.

Laraga was the leader of the CIDG-Eastern Visayas group who raided the cells of Espinosa and Yap in the Baybay City jail in Leyte early morning of Nov. 5.

Gomez, who was in London with his wife, Rep. Lucy Torres-Gomez of Leyte’s 4th district, said in a text message to the Philippine Daily Inquirer that Laraga was merely quoting Espenido.

In his Facebook post, Gomez said that while controversy was nothing new to him as an actor for more than 30 years, it was the first time that his name was dragged in illegal drugs.

“I initially did not want to dignify this with an answer but given that this is politically motivated and very malicious, I am speaking up,” he added.

Gomez said he had been an anti-drug advocate and had spearheaded a massive anti-drug campaign back in the 1990s.

He also ran and won on “very strong anti-drug platform” and had openly supported President Duterte during the 2016 elections due to his strong stance against illegal drugs.

“I am sorry to disappoint my political opponents but I have never been and I will never be involved in drugs and no one can pin me down on an accusation so baseless and ridiculous it is almost laughable,” said Gomez.

“Do not drag me into this circus, I was never part of it. I will never be part of it. I urge the legislators to dig deeper into this. Someone is trying to muddle the issue.”  SFM