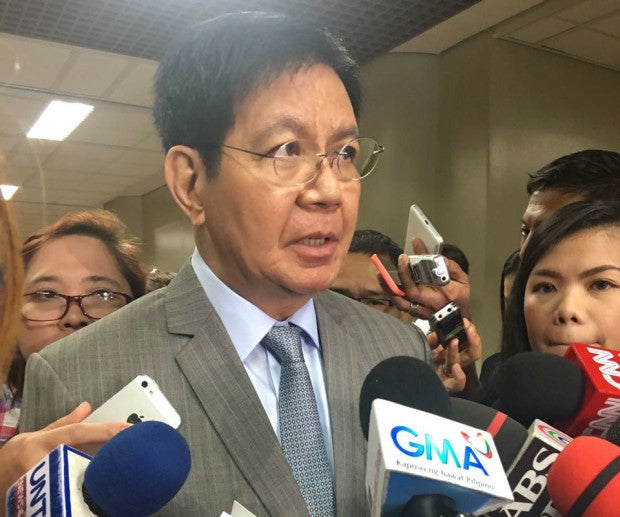 MANILA — Sen. Panfilo Lacson raised questions on the way a 15-man police team raided the jail cell of Albuera, Leyte Mayor Rolando Espinosa Sr., which led to his death, including why it did not allow a nearby
maritime police unit to join the operation.

Lacson said on Monday the maritime police unit was also disarmed by the team from the Crim­i­nal In­ves­ti­ga­tion and De­tec­tion Group (CIDG), which raided Espinosa’s cell to serve a search warrant on Espinosa at dawn on Satur­day on suspicion he had shabu or crystal meth in his possession.

“There’s more than meets the eye in this incident,” Lacson said in a radio program.

The senator earlier branded the shooting death of Espinosa as a “clear case of extrajudicial killing” and sought for the Senate justice committee to resume its hearings on drug-related killings so it could look into the case of Espinosa, who had been linked to the illegal drug trade together with his son, Rolando “Kerwin” Espinosa Jr. (Kerwin has been arrested in Abu Dhabi and will soon be extradited.)

CIDG-8 claimed that Espinosa fired at the team, prompt­ing them to fire back, hit­ting the mayor in the head, chest and stom­ach. Also killed in the raid was Raul Yap, a na­tive of Al­buera, who was also de­tained there on drug charges.

In questioning the conduct of the raid on Espinosa, Lacson wondered why the CIDG ordered the jail guards out of the premises.

Lacson also questioned why a search warrant was being served in the wee hours of the morning as well as the necessity for it.

“Even Chief PNP (Ronaldo) De la Rosa said a search warrant was not needed if it is a government facility, especially a jail,” he said.

Lacson said he found the way the script was made of the incident to be a bad one. He said there were more questions than answers in the operation.

He saw the need to look into other events that happened before Espinosa’s death, pointing out the deaths of people connected with the mayor.

Lacson cited the death of Rogelio Bato, the lawyer of Espinosa and his son Kerwin, who along with a 15-year-old girl was killed in an ambush. There was also the death of a certain Edgar Allan Alvarez, said to be the hitman of the Espinosas. Alvarez was killed by the police.  SFM/rga 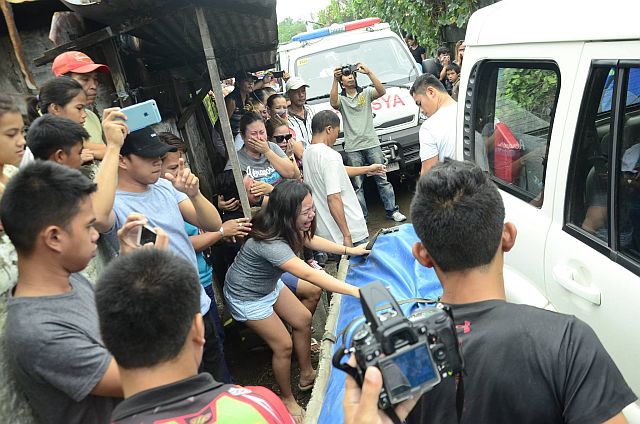