Cohort of suspected drug lord in Cebu, 2 nabbed in buy-bust 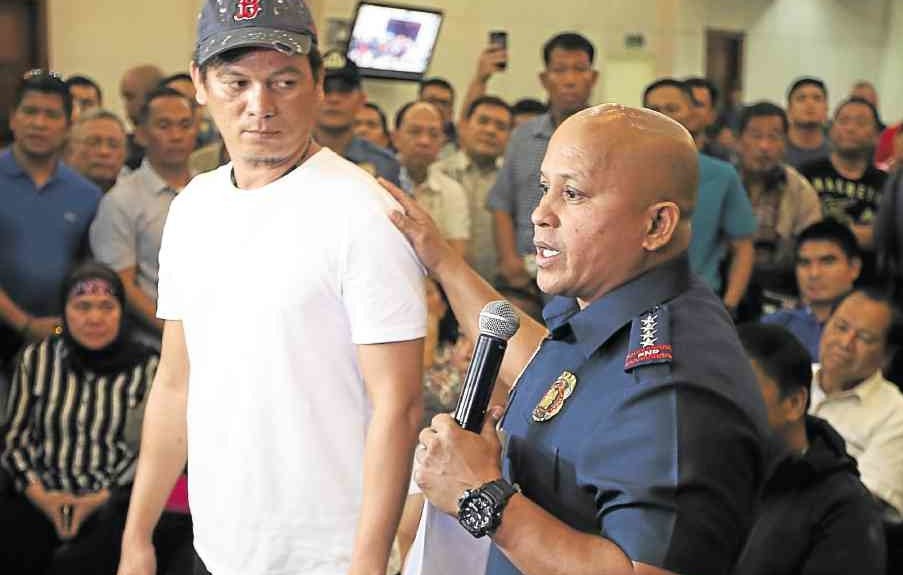 CEBU CITY — A cohort of suspected drug lord Franz Sabalones and two others were arrested in a drug bust in Talisay City, southern Cebu on Sunday night, police said.

Rosendo Dominguez, Titos Joseph Bacho and Eugenio Añora did not resist arrest when operatives of the Regional Special Operations Group collared them inside Dominguez’s house in Barangay Cansojong.

In an interview, Dominguez admitted he used to get his supply of shabu from Sabalones, a Cebu-based drug lord who recently surrendered to authorities.

He, however, claimed that he had quit his illegal drugs trade out of fear that he might be killed.

“I fear for my life because drug-related killings are so rampant,” he said.  SFM/rga