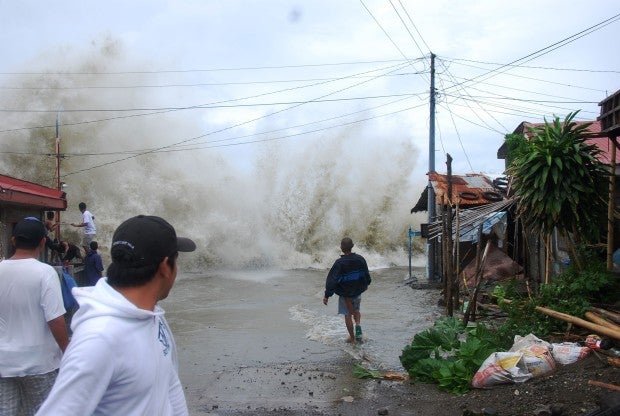 Jerry Beo, officer of the Catanduanes provincial disaster risk reduction and management, said a staff member of Eastern Samar Gov. Conrado Nicart Jr. sent him a text message informing him that Zaldy de Jesus, 41, and Luis Tupig, 37, both residents of Buenavista town in Catanduanes, and Rene del Valle, 38, a resident of Viga town, had been rescued.

Beo said the fishermen were seen by fellow fishermen from Barangay (village) Sabang North in Borongan City on Monday night.

The fishermen went missing on the night of Oct. 14 in Viga town, after they went out to fish despite worsening weather condition as Karen was moving closer to land.

Their boat did not sink but they removed its two engines, tied them with a rope and lowered it to the sea to slow down their drift. They survived on seaweed, raw fish and rainwater.

They were taken to the Eastern Samar Provincial Hospital in Borongan for medical examination.  SFM