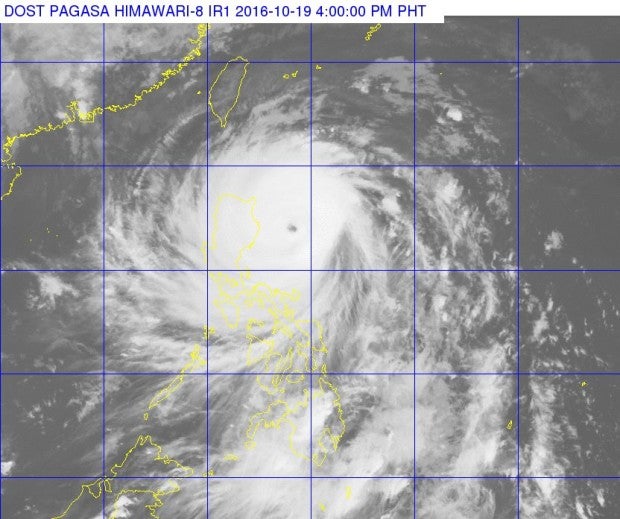 LAOAG CITY, Ilocos Norte — As many as 200 families in the coastal villages of Pagudpud and Bacarra, Ilocos Norte, were forcibly evacuated to higher ground on Wednesday afternoon (Oct. 19) as Typhoon Lawin intensified.

Batac City and the southern towns in Ilocos Norte were also put on high alert because weather reports showed that Lawin’s track had shifted slightly southward, coming from the east.

As of 2 p.m., Tropical Cyclone Warning System (TCWS) Signal No. 4 was hoisted over Ilocos Norte.

Residents were advised to store food for two to three days, and fully charge their mobile telephones and emergency lights.

The Kapurpurawan Rocks Formation in Burgos, the Malacañang of the North in Laoag, the Presidential Center in Batac and other Marcos Heritage Trail facilities were closed until further notice, a local travel advisory issued by Ian Raquel, Supervising Tourism Operations Office, stated.

The Laoag International Airport has already announced flight cancellations as of 3 p.m.  SFM 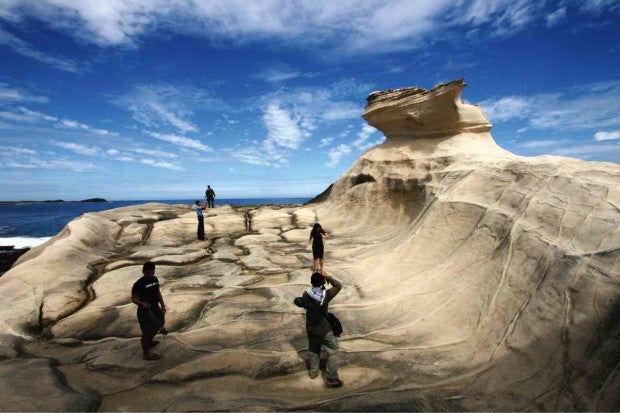