Gatchalian, 6 others charged with multiple homicide, graft over Kentex fire 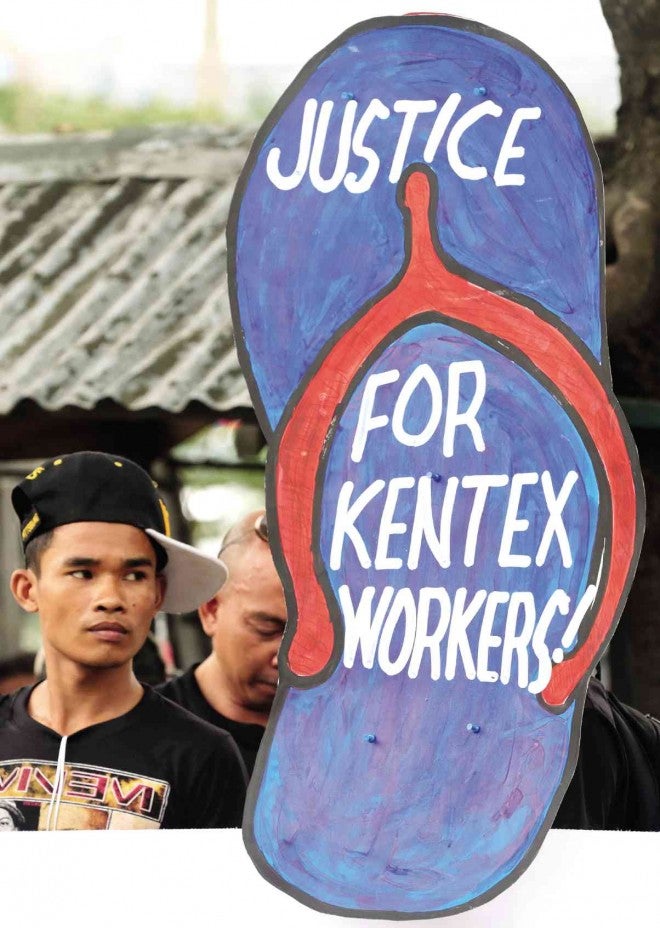 Protesters display a placard bearing their appeal in front of the Office of the Ombudsman in Quezon City. GRIG C. MONTEGRANDE/INQUIRER FILE PHOTO

Valenzuela City mayor Rexlon Gatchalian and six others were charged with two counts of graft, as well as reckless imprudence resulting in multiple homicide and injuries before the Sandiganbayan for their alleged negligence over the May 2015 Kentex fire incident.

The Office of the Special Prosecutor on Wednesday filed charges of reckless imprudence resulting in multiple homicides and multiple injuries punishable under the Revised Penal Code against Gatchalian, and city hall employees, Renchi May Padayao, officer in charge of the Business Permits and Licensing Office (BPLO), and Eduardo Yco Carreon, licensing officer IV of the BPLO.

The prosecution said the accused confederated with each other in a “negligent, careless and imprudent manner” in granting a business permit to Kentex while failing to impose the prescribed sanction under Section 9 of the Revised Fire Code of the Philippines.

Aquino had vowed that charges of reckless imprudence resulting to multiple homicide will be filed against those responsible as the Department of Justice is conducting fact-finding to give way to a preliminary investigation.

Of those killed, 69 died of fourth degree burns while three died of inhalation of fumes. The seven-hour fire that did not even spare the life of one of the owners’ sons raised the issue of unsafe “sweatshop” labor conditions for workers in the country. CDG