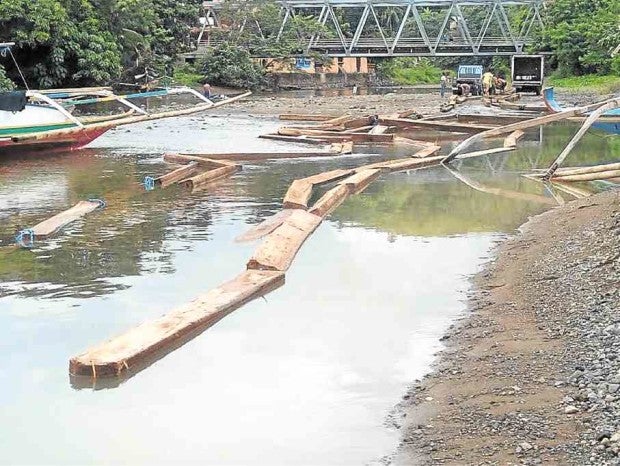 LUCENA CITY—A conservation group is forming an army of “online warriors” to push its campaign to save the Sierra Madre, the largest remaining tract of old-growth tropical rainforest in the Philippines.

“We need a battalion of young social media soldiers to help spread our call for attention to save Sierra Madre from its continued destruction,” said Zander Bautista, assistant executive director of Save Sierra Madre Network Alliance (SSMNA), a multisectoral network of indigenous peoples, members of nongovernment organizations, religious and other environment advocates.

Bautista expressed hope that through the power of social media platforms, such as Facebook, Twitter, YouTube and Instagram, the campaign to preserve and protect not only the Sierra Madre but also the country’s rich natural resources could reach more supporters.

“Social media is a potent and effective tool in the struggle for the protection of the environment. That’s why we need more techie warriors to man the cyberspace front,” he said.

Bautista and the alliance had been regularly monitoring illegal activities, particularly logging, in a section of the Sierra Madre covered by General Nakar town in northern Quezon.

Members have been taking photos of piles of illegally cut lumber on the mountain trails, in rivers and in a makeshift shack. They once encountered a group of illegal loggers processing trees toppled by chainsaws.

The project seeks to tap Kaliwa River in the mountain village of Pagsangahan in General Nakar for hydroelectricity and irrigation.

Another dam is being planned in Kanan River, also found in the Sierra Madre, which would be part of a P46.5-billion hydroelectric, wind farm and bulk water project.

Critics have warned that a strong tremor could cause the dams to crack and submerge the whole Infanta and Nakar area.

Ramcy Astoveza, Agta-Dumagat chieftain, has appealed to the Department of Environment and Natural Resources to review all government projects and programs in the Sierra Madre.

(Volunteers can reach SSMNA through its Facebook page here.)