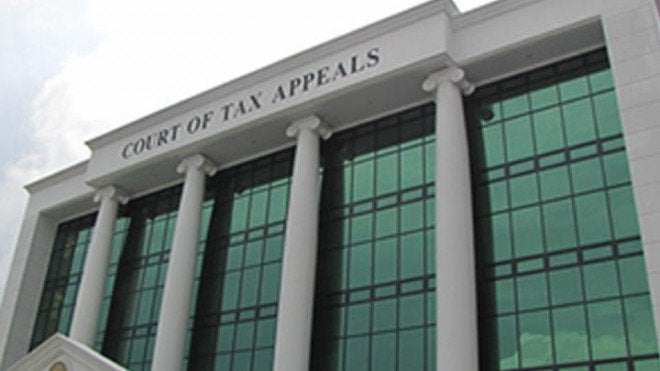 MANILA — The Court of Tax Appeals has granted the Philippine National Bank a P210.34-million refund in excess creditable withholding taxes (CWT) paid for the year 2010.

The tax court said PNB was able to establish that the income payments upon which the taxes were withheld were properly reported as part of the gross income declared in its 2010 final income tax return. A report by the independent certified public accountant affirmed that most of PNB’s claim was duly supported by certificates and traced to the general ledger.

However, it deducted P75.04 million from the total substantiated creditable tax of P285.37 million. The deducted amount represented the bank’s minimum corporate income tax (MCIT) due for the year.

While PNB claimed that this liability could be applied already against the prior year’s excess credits, the decision noted that the bank failed to submit the CWT certificates that would have substantiated this claim.

Although PNB presented its schedule of creditable withholding taxes for the years 2000 to 2009 and 2011 to 2013, the court noted that this was not enough proof.

“Without the corresponding CWT certificates to support petitioner’s claim, the said amount cannot be applied against the reported income tax liability of petitioner for taxable year 2010 amounting to P75,036,131.92,” read the decision.

In view of this, the court proceeded to apply the MCIT dues against the total tax that could have been credited to PNB.

“A portion of the substantiated CWT in the amount P285,373,676.59 shall be applied against the said income tax liability. Consequently, petitioner’s refundable excess CWTs for taxable year 2010 amount only to P210,337,544.67,” the decision read.

PNB was prompted to petition the CTA for the tax credits in April 2013, after the BIR did not act on its administrative claim. The tax agency opposed the petition, claiming it was prematurely filed, and the bank did not submit the necessary documents to support its claim.  SFM