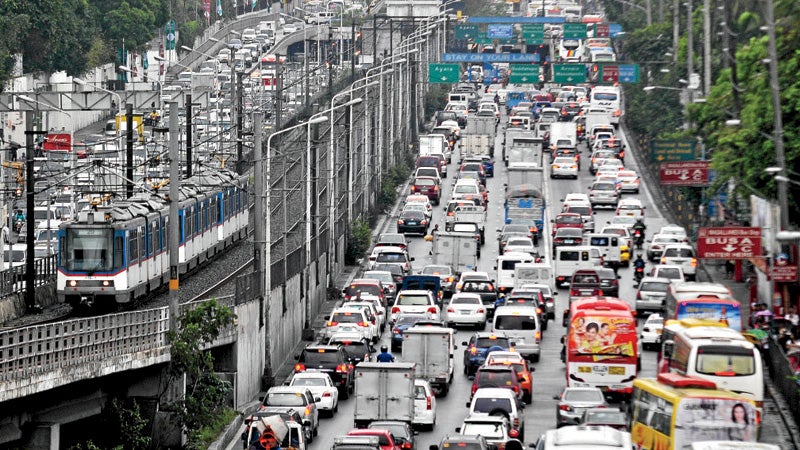 MANILA — If plans push through to declare an early Christmas break for students this year, it will likely be applied only in selected schools in areas that suffer heavy traffic during the holiday season, according to an official of the Department of Education (DepEd).

Education Undersecretary Jesus Mateo said the DepEd has been studying the proposal of Sen. Grace Poe to let students go home earlier for the Christmas break to ease the traffic.

No decision has been made, Mateo said. “We have not yet taken a position on the matter but if ever, it will be selective,” he said.

“Traffic is a problem only in metropolitan areas,” he added.

Other factors should be considered, said Mateo. For one, the majority of students are currently enrolled in public schools and many of them live near the school and therefore, they  don’t travel every day on major thoroughfares using public transport, according to Mateo.

“We are also looking at the impact of an earlier Christmas break on the students because it would mean having to catch up later with the lessons that were missed.  We might shortchange the learners,” Mateo told the Inquirer in an interview.

This year, Christmas break for public schools will run from December 22 to January 2.

The DepEd official also said having an earlier holiday break would likely mean students would have to attend summer classes.

Education Secretary Leonor Briones herself has expressed concern over this, saying soaring temperatures during summer could affect the students’ learning capacity.

“The capacity of our school buildings, they are not the most comfortable and are not built for very, very hot summer days,” Briones had told senators.

Poe proposed an earlier Christmas break during a Senate hearing on the DepEd’s 2017 proposed budget. She has asked Briones what solutions the DepEd has to help ease the traffic problem in Metro Manila.
SFM/rga