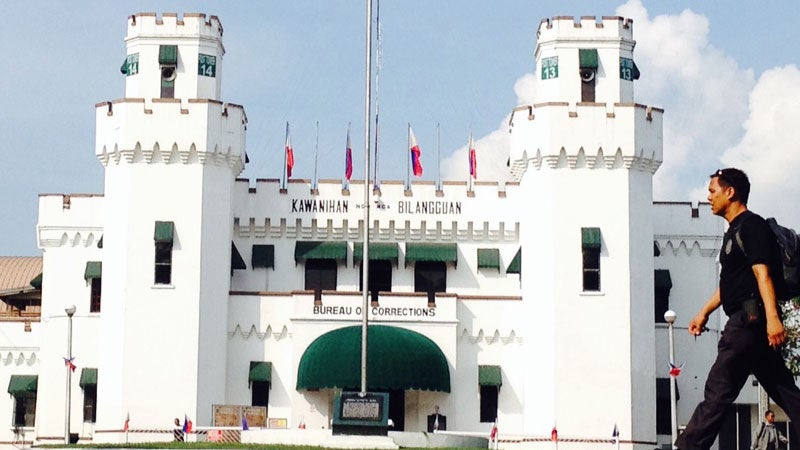 MANILA — Convicted drug lords serving time at the New Bilibid Prison (NBP) were able to transact up to P15 billion worth of illegal drugs during the last two years of the previous Aquino administration, Justice Secretary Vitaliano Aguirre II said on Wednesday.

Aguirre did not elaborate his claim, but said the amount was so staggering it could “dwarf” the P10-billion in pork barrel funds, which businesswoman Janet Lim-Napoles allegedly plundered from the government.

He said high-profile convicts were allowed to engage in the illegal drug trade purportedly to raise funds for the Senate bid of Sen. Leila de Lima, who served as justice secretary during the Aquino administration.

De Lima, who had initiated the Senate inquiry into the spiralling drug killings since President Duterte was sworn into office, had repeatedly denied allegations tagging her as coddler of drug syndicates.

“The P10 billion (scam) of Napoles could be dwarfed by the amount in the (drug trade) in Bilibid,” Aguirre told a news briefing at the Department of Justice (DOJ).

He said De Lima’s former aide had expressed his willingness to testify that the former justice secretary had ordered him several times to withdraw and deposit as much as P300,000 in a bank.

The justice secretary, however, said he did not know who owned the supposed bank account and how it was related to De Lima.

“Because the money amounted to millions, even billions of pesos, it’s unlikely that those bank accounts were under the name of De Lima. Of course she will not do that,” he said.

Aguirre, meanwhile, admitted that filing an actual criminal case against De Lima was more difficult than submitting evidence against her in the hearing of the House of Representatives.

He maintained that the DOJ only presented the NBP inmates to testify against the senator after they were subpoenaed by the House justice committee.

Asked why the DOJ had yet to charge De Lima, he said: “We are still building up a case. It’s much more difficult to build up a criminal case.”

“In the House, the discussion is only focused on how illegal drugs proliferated inside the NBP,” he said. “When you build up a criminal case, it’s harder because we have to establish guilt beyond reasonable doubt.”  SFM