Ex-bodyguard, CIDG agent among 6 to speak vs De Lima in House probe 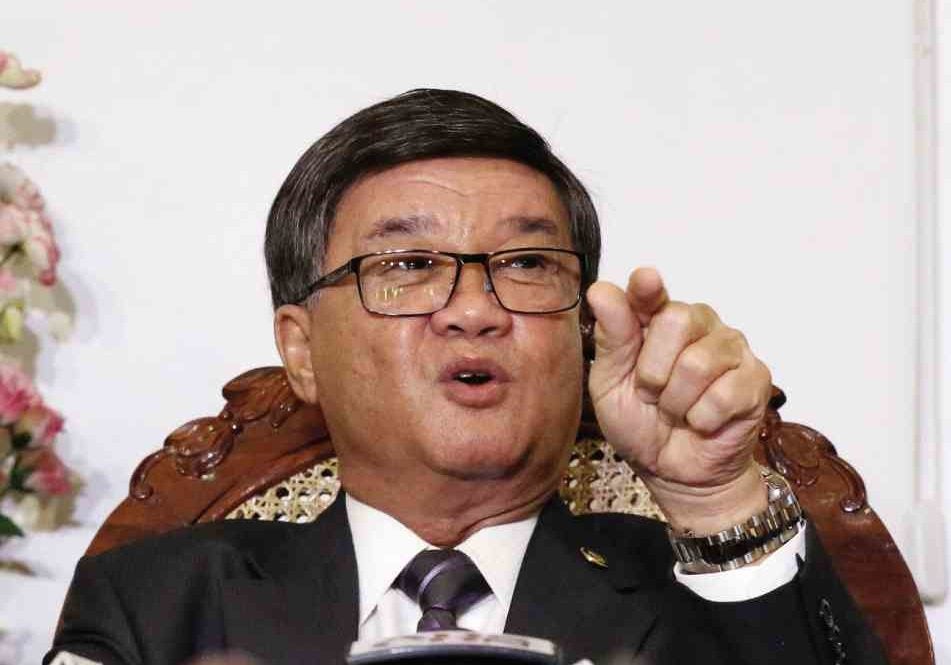 MANILA — A former security aide of Sen. Leila de Lima and at least six others, including another New Bilibid Prison (NBP) inmate, would appear in the House of Representatives on Thursday (Oct. 6) to testify on her supposed links to the illegal drug trade.

Justice Secretary Vitaliano Aguirre II said on Wednesday an intelligence officer of the police Criminal Investigation and Detection Group (CIDG) was also set to speak against De Lima in the resumption of the House justice committee’s hearing.

He said the senator’s erstwhile security officer, Joenel Sanchez, would back up allegations that De Lima had a relationship with her former driver Ronnie Dayan.

Dayan has been accused of receiving payoffs from drug convicts allegedly in exchange for protection for running their illegal activities. The money was supposedly used to finance De Lima’s senatorial bid in the May 9 balloting.

“It’s important to prove the relationship of De Lima and Dayan because that would explain how Dayan was able to get in and out of (the NBP) to collect money (from the inmates),” Aguirre told reporters.

He said Sanchez, a member of the Presidential Security Group, had told him that he had seen two of De Lima’s supposed sex videos from Dayan’s mobile phone.

“He said he and the other security detail of De Lima fiddled with Dayan’s cellphone and saw her two sex videos,” the justice secretary said.

He said he himself had seen a video of De Lima’s supposed intimate moments with Dayan.

Asked if he believed the woman in the sex video was the senator, he said: “The woman looked like her. There’s also a dog in the video.”

According to Aguirre, an inmate of the state penitentiary would also testify how De Lima kept some P300 million in cash and jewelry, which were seized by National Bureau of Investigation (NBI) agents during a raid at NBP in December 2014.

He said the convict had sent a letter to the President detailing other supposed illegal activities inside the NBP, which the senator supposedly tolerated as justice secretary.

He said the inmate had supplied the information to the CIDG intelligence agent, who also had knowledge on the narcotics business in the NBP.  SFM