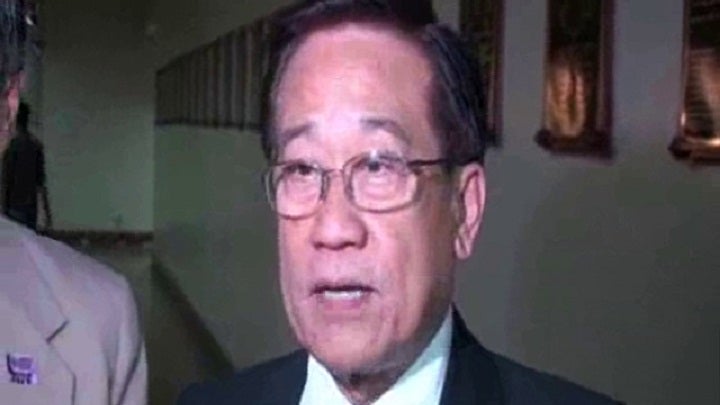 An election lawyer on Sunday said the firearms ban and prohibition on the transfer and appointment of government employees should be in effect from Oct. 1 to Nov. 7 while President Rodrigo Duterte has yet to sign the law postponing the barangay and Sangguniang Kabataan (SK) polls this year.

Lawyer Romulo Macalintal said Commission on Elections (Comelec) Resolution No. 10151 dated July 12, 2016 should still apply despite both chambers of Congress approving separate bills that postpone the barangay and SK polls “since the elections have not yet been legally postponed, there being no new law postponing the same.”

“Thus what is existing and has to be implemented by Comelec are laws providing for the Oct. 31 barangay polls and the prohibited acts during the election period from Oct. 1 to Nov. 7as provided under its said reso 10151,” he added.

Comelec Resolution No. 1051 detailed the calendar of activities and periods of certain prohibited acts in connection with the barangay and SK elections, which was originally scheduled for Oct. 31, 2016.

Under the said resolution, the “appointment or hiring of new employees, creation of new position, promotion, or giving of salary increases, remuneration or privileges” are prohibited from Sept. 16 to Oct. 30, while the carrying of firearms or other deadly weapons is prohibited from Oct. 1 to Nov. 7.

The Senate and the House of Representatives have approved on third and final reading bills postponing the elections to the fourth Monday of October 2017.

The two chambers will convene a bicameral committee to reconcile their versions. Once ratified by both houses, the proposed law will then be transmitted to President Duterte for his signature.

Macalintal earlier assailed the Congress’ bid to postpone the barangay and SK polls as unconstitutional, saying that Constitution only grants Congress the power to assign the terms of office and determine the duration of tenure of barangay officials.

Macalintal said a postponement would only lengthen the terms of elected officials in 2013, which he said was no longer under the Congress’ jurisdiction. JE/rga