Mayors invited at Senate hearing on emergency powers vs traffic 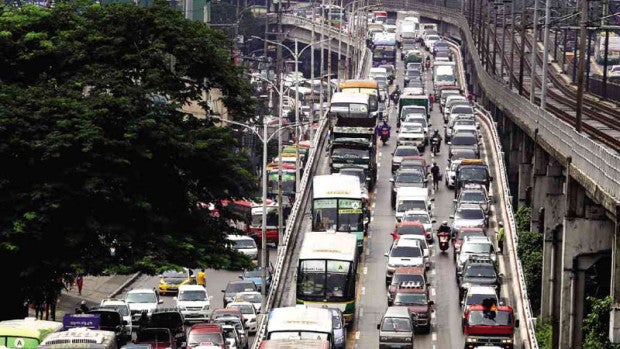 Mayors from various local government units were among the invited resource persons at Thursday’s (tomorrow’s) resumption of the hearing of the Senate committee on public services on the proposed emergency powers to solve the traffic problems.

The third hearing of the committee chaired by Senator Grace Poe will resume at 9 a.m. with the heads of concerned government agencies like Transportation Secretary Arthur Tugade and Public Works Secretary Mark Villar.

“We want to hear from among the various transport agencies of the government, in particular the transportation department, details of their plans and programs relative to the emergency powers asked from Congress,” Poe said in a statement on Wednesday.

“We have to make sure that their plans are detailed, its scope well-defined, time-bound, transparent and more importantly, will have direct impact to address the traffic emergency,” she added,

The committee conducted its last hearing on August 9.

Poe temporarily put on hold the hearing, pending the submission of a detailed list of projects that the government intended to implement using the emergency powers being  sought for President  Rodrigo Duterte.

But on September 2, Poe said her office finally received a 64-page list of projects and a draft bill of the proposed emergency powers from the Department of Transportation. TVJ