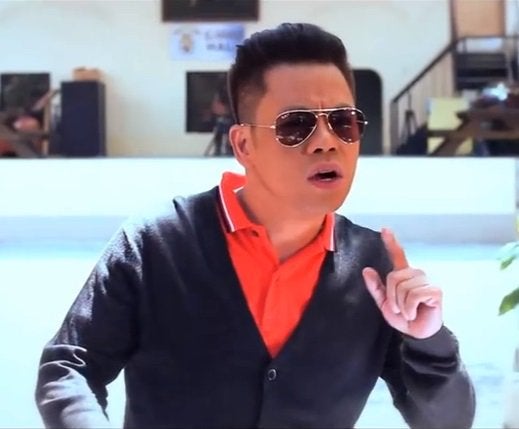 Speaker Pantaleon Alvarez has granted the request of the New Bilibid Prison convicts who will testify against Senator Leila De Lima to have immunity from suit in connection with their testimony during the House of Representatives inquiry.

During the House of Representatives justice committee’s inquiry over the proliferation of drugs at the national penitentiary on Tuesday, Justice Secretary Vitaliano Aguirre said the convicts’ lawyers have asked for immunity from suit for their clients insofar as their testimonies before Congress were concerned.

“They were not asking anything, and we weren’t promising them anything. Their lawyers approached this representation if it’s possible their clients be offered immunity… I agree that it’s very reasonable,” Aguirre said.

The House justice committee approved the motion in only so far as the request to send a letter to Alvarez, who would be the one to decide whether or not to grant the convicts immunity.

After the committee showed a Discovery Channel documentary involving the drug trade in Bilibid, Fariñas went back to the hearing and said the Speaker has approved the grant of immunity pursuant to the Witness Protection, Security and Benefit Act.

He added that the following witnesses would also be protected under the Witness Protection Program.

Aguirre said Colangco was ordered by Sebastian to sell drugs in the Bilibid to raise funds for De Lima’s senatorial bid.

Aguirre called Sebastian  one of the “financiers” of De Lima’s senatorial campaign.

“Jaybee Sebastian ordered the centralization of drug sale and required other gang leaders in exchange for protection and special treatment,” Aguirre said.

“He will testify that in 2012, he brought a black bag containing money .. containing limang manok, in Bilbid language for P5 million, to Ronnie Dayan,” Aguirre said.

The other witnesses are Bilibid inmates Joel Capones and Jaime Patcho.