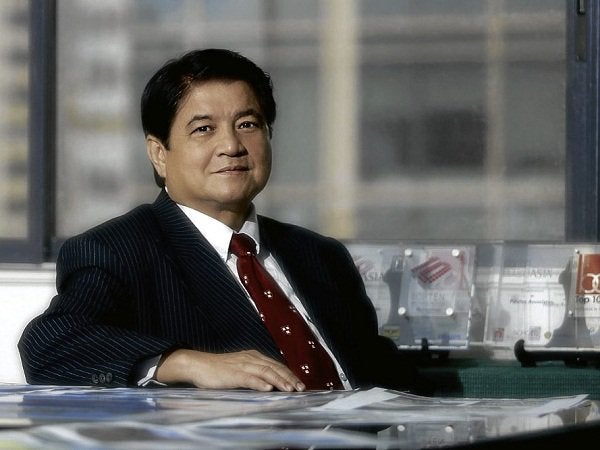 Opening the gated cemeteries and military camps for traffic were among the immediate solutions that urban planner Felino Palafox Jr. is proposing to help decongest the metropolis.

He said it would have been better also if the government had invested on a railway system, instead of skyways, which he said would soon become “elevated parking lots” anyway.

“I don’t have anything against ‘yung mga skyways; these are just to alleviate the situations. But in 15 years, these elevated skyways, they will be elevated parking lots; you can put it on record,” Palafox said.

“So it might have been better kung nilagay na lang Light Rail Transit from Alabang to Makati,” he added.

Palafox lamented that until now, the country has been following the “wrong” urban model, which is the car-oriented Los Angeles. And it seems that some leaders of industries and government, he said, were not even aware of it.

He said more than 300 recommendations have already been made to address public works, transportation, housing and flooding in Metro Manila but the problems persisted.

The master plan rehabilitation of Pasig River, for instance, was not implemented during the past administration because Malacañang was the “number one violator,” Palafox said.

(How can we remove the 20,000 urban poor families along Pasig River when the number one violator is Malacañang? There are no sewage treatment plants in Malacañang; how do you expect the urban poor to follow the Pasig River master plan?) JE/rga