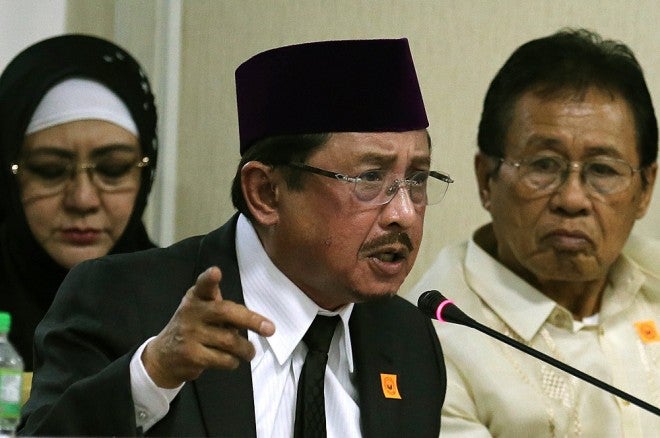 Dureza’s name has been floated as possible successor to Luwalhati Antonino, who tendered her resignation as Minda chair last month.

But Dureza said he had declined to be appointed and instead mentioned to President Rodrigo Duterte that former Sarangani governor Miguel Dominguez would be a good choice. Dominguez also declined.

He said when Alonto’s name was floated, he was asked by Duterte for comment.

“I was asked about him and I told the President that I would support anyone of his choice. Just like the other nominees for Minda, I did not recommend to the President anyone, not even Mr. Alonto, who is now the new chair,” Dureza said.

READ: MNLF reorganized with Alonto as new chair; Misuari out

Minda is Malacañang’s socioeconomic development arm for Mindanao. It was created through Republic Act 9996 or the Mindanao Development Authority Act of 2010 and succeeded the Mindanao Economic Development Council (Medco).