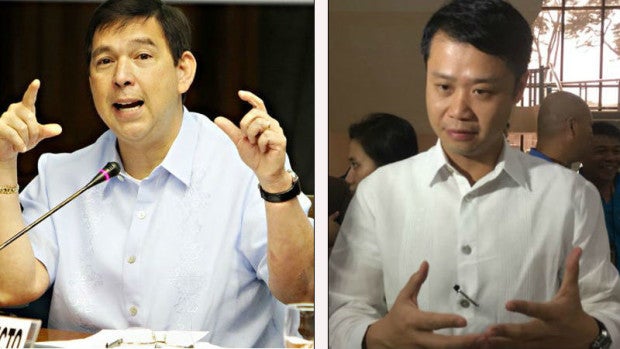 While they support President Rodrigo Duterte’s declaration of a state of national emergency on account of lawless violence, two senators have expressed apprehensions over the absence of an “expiry date” or deadline as to when such declaration would end.

“I support the declaration of a state of lawlessness. But I have my reservations on one that is indefinite,” Senate Minority Leader Ralph Recto said in a statement on Tuesday.

“I am for a national emergency which has an expiry date for the simple reason that it injects a deadline to be met in quelling lawless violence,” Recto said.

By stating when the emergency would end, the senator said the government would be pressured to restore normalcy as soon as possible.

“In case, however, the objectives are not met, Malacanang can just extend the period of emergency. A renewable declaration is better than one that is open-ended,” Recto said.

“If government claims that we are entering a dark period of history, then to buoy the people’s hopes up, the relief being offered must state when the light at the end of tunnel will be seen.”

“This is another reason why the proclamation must have a sunset provision,” he further said.

Neophyte Senator Sherwin Gatchalian said it was clear that the proclamation was made to combat terrorism and that no human rights should be violated.

(What’s not clear with me is the time frame. Until when is this?)

(That’s why I am asking for an executive session with the executive branch to know the time frame and explain well to the lawmakers what’s going to happen and what’s inside the proclamation.)

Before flying to Laos on Monday, Duterte signed a one-page proclamation of a state of national emergency on account of lawless violence, which calls on the military and the police to suppress and prevent lawless violence.

READ: So it’s now state of national emergency in effect

Executive Secretary Salvador Medialdea said the proclamation had no time limit since he said it was not martial law that has a 60-day limitation. TVJ/rga