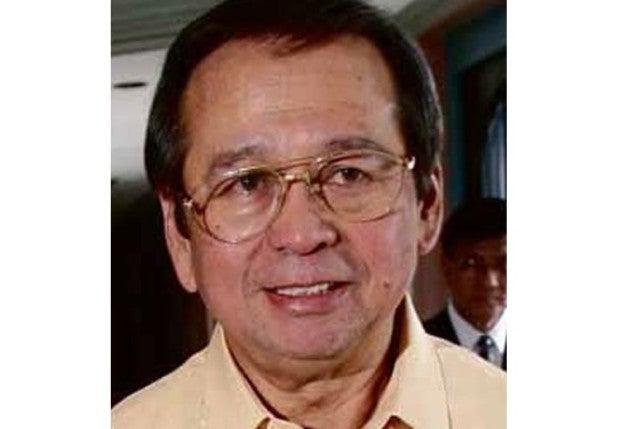 Former Oriental Mindoro Reph. Rodolfo Valencia, already convicted for corruption in a separate case, on Tuesday pleaded not guilty to malversation and graft charges over his alleged involvement in the pork barrel scam.

During his scheduled arraignment before the Sandiganbayan Seventh Division, Valencia cited witnesses’ testimony that they forged his signatures.

“All the signatures were forged, so I am not guilty your Honors,” Valencia told the court.

Valencia and TRC and Nabcor then entered into a memorandum of agreement with Mamfi.

Umali was then a provincial administrator while Valencia was then governor when they committed the crime in 1994. Umali is the treasurer of the Liberal Party. CDG/rga