Paynor named PH ambassador to US 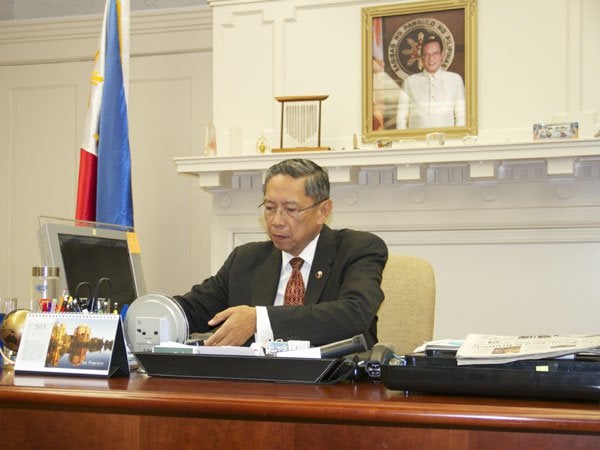 MARCIANO Paynor is the new Philippine ambassador to the United States.

Paynor’s appointment was announced on Monday night by President Duterte.

“I sounded over Paynor,” Duterte told reporters in an ambush interview in Malacanang. Asked if Paynor already accepted the post, the President said “yes.”

“He is a seasoned foreign career envoy,” he said.

The chief executive said Paynor will be a “good” ambassador, citing his vast experience in the foreign service.

Paynor was born and raised in Baguio City and is part of the Class 1971 of the Philippine Military Academy.

He was also a former Philippine ambassador to Israel and Cyprus.Duterte said Robert Borje would take over Paynor’s post.

Borje, a former mediaman, is the second secretary to the Permanent Mission of the Philippines to the United Nations.