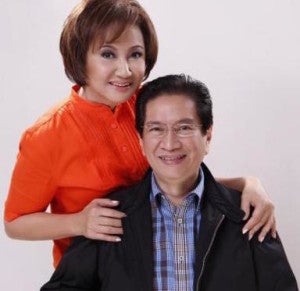 CITY OF MEYCAUAYAN — The Commission on Elections has dismissed  an election protest filed against Mayor Henry Villarica by his defeated rival Judy Alarilla, due to a technicality.

Alarilla complained of fraud and irregularities, after losing to Villarica, a lawyer, by 43,665 votes.

But in its ruling, Comelec said Alarilla failed to submit documents to substantiate her complaint.

Alarilla’s lawyers said they had a difficult time seeking out voters data, but Comelec pointed out in its decision that the election protest identified “specific clustered precincts where the alleged election fraud or irregularity occurred.”

“Procedural rules should be treated with utmost respect and due regard since they are designed to facilitate the adjudication of cases to remedy the worsening problem of delay,” the Comelec decision states.

Villarica is the husband of Bulacan Fourth District Rep. Linabelle Villarica, who defeated former mayor Alarilla in the May 9elections.  SFM