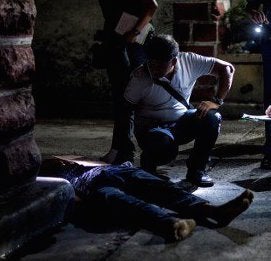 MANILA — Five mothers who sit in the House of Representaives and belong to the Liberal Party ‎have asked the Duterte administration to “reassess” its bloody battle against  ‎illegal drugs, which has also spawned an alarming number of summary killings.

The LP lawmakers led by  Batanes Rep. Henedina Abad joined party mate, Ifugao Rep. Teddy Baguilat, in calling for a probe of the hundreds of men and women who have been killed in this administration’s six-week crackdown “many of them unproven drug pushers or addicts, and all of them denied their right to due process or the chance to defend themselves.”

They said the deaths of innocent victims such as Jefferson Bunuan and Rowena Tiamson were “unacceptable” as the killings have mostly targeted marginalized individuals “who also deserve a fair trial, … due process, and ultimately, … justice.”

The rights to a fair trial, due process and justice “belong appropriately to all Filipinos, whether they be victims or suspects of a crime, whether they be rich or poor,” according to the legislators.

The LP lawmakers, who are part of the majority coalition in the House, also demanded a stronger statement from the House leaders to denounce all illegal measures to fight drug trafficking. 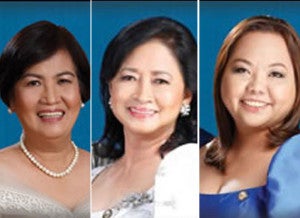 “The summary executions are a false solution. In the long term, human rights abuses can only hurt our country and its potential for genuine peace and prosperity,” said the lawmakers.

Amid the loud protests from international human rights groups against the slaughter being carried out by the police and vigilantes, the LP lawmakers noted the lack of public outcry against the rising body count. 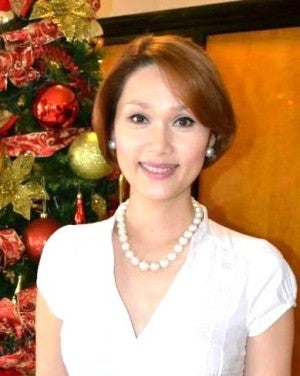 They expressed support for the war against drugs but they said it should be done within the bounds of the law.

The lawmakers asked: “How can we ensure the security of our loved ones when innocent Filipinos are being slain? How can we truthfully say that we feel safe when extrajudicial killings in this country are now at an average of 10 per day?”  SFM 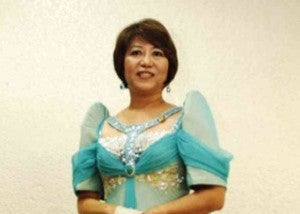