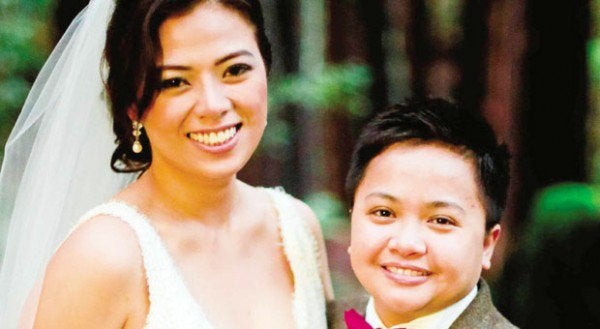 In a statement on Friday, the youth representative said Seguerra and Diño shared the fight for the rights of Lumads who were displaced due to increasing militarization in their ancestral lands.

The couple, who got married in the United States in Dec. 2014 and also held a symbolic marriage in Batangas a month after, actively campaigned for Duterte during the previous elections.

“We have all witnessed Mr. Seguerra’s growth as a firebrand change-maker, with him and his wife Liza Diño actively engaging in vital issues including the plight of our Lumad brothers and sisters,” Elago said.

“As the sole youth party in Congress, we express our commitment towards working with Mr. Seguerra and the NYC in promoting the rights and welfare of the youth. Together, let us address the most pressing issues faced by the youth sector, including soaring tuition rates in our schools, high youth unemployment, and contractualization,” Elago said.

“We look forward to working with the NYC under Mr. Seguerra’s leadership to campaign for free public education at all levels, and truly uplifting the lives of the Filipino youth,” she added. RAM