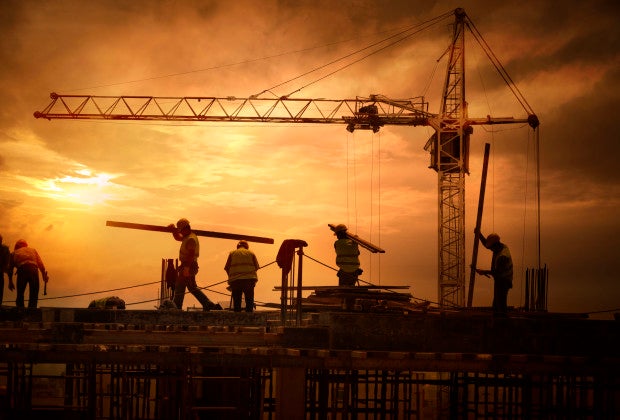 Construction of infrastructure projects may take up a lot of time, but North Korean leader Kim Jong-un has thought of an extremely unconventional way to lessen the period.

Construction workers are reportedly being force-fed a methamphetamine-based drug, commonly known as crystal meth, in hopes of accelerating a major construction project in the city’s capital of Pyongyang.

According to the Telegraph, project managers were being pressured to finish the job early so that they have resorted to providing workers with the speed drug.

The housing project, which comprises a 70-floor skyscraper and more than 60 apartment blocks, is currently being erected by hundreds of North Korean citizens, the report said.

When inhaled, snorted or ingested, meth, a powerful stimulant, gives its users a sense of euphoria and heightened senses. The effects, which can last up to 12 hours, also provides increased energy levels and a suppressed appetite.

Furthermore, the absurd idea was reportedly approved earlier this year by the supreme leader himself, Kim Jong-un, who has defied tough sanctions placed on the hermit state over its nuclear weapons tests.

“It’s going to be hard to verify that this is happening, but if it is confirmed then we utterly condemned it,” Asia director for Human Rights Watch, Phil Robertson, was quoted as saying in the report.

“The real issue here is slave labor, and our immediate reaction to this was that if they want faster workers why not actually pay them, instead of resorting to giving them drugs?” the humanitarian officer added.

Robertson also took a swipe at  North Korea’s possible agenda on rushing the project. “The North Korean government wants to finish these buildings to somehow prove that they are a developed country. But this kind of forced labor has been unilaterally condemned by the international community,” he quipped.

Methamphetamine in the country was initially intended to be sold as medicine, but quickly became a hugely popular drug, the report said.

The highly addictive drug is produced in state-run facilities by underpaid chemists and sold both domestically and internationally. As the production and sale of opium declined in the early 2000s, crystal meth became even more widespread in the country.  Khristian Ibarrola